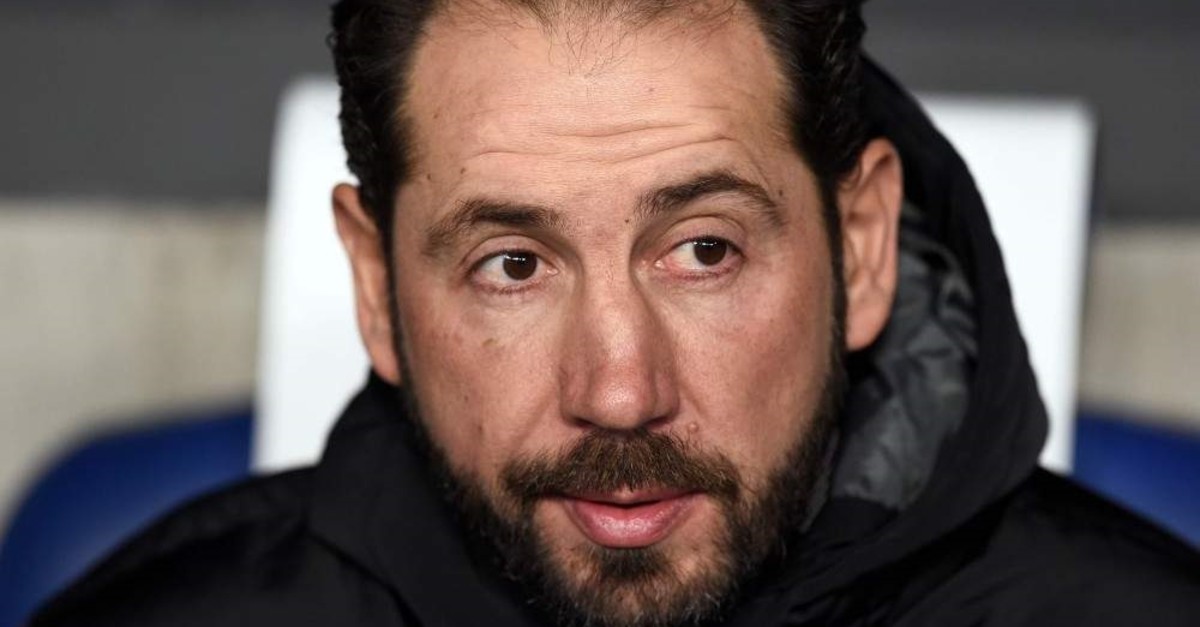 Espanyol, which is languishing at the bottom of La Liga, on Monday fired chief coach Pablo Machin after just over two months in the job, the club said.

"The club have decided to end his role as coach ... as a result of the first team's performance," said an official statement on its website.

The club, which also gave marching orders to the other three members of Machin's coaching team, said the aim was "to change the current situation of the white-and-blues" within La Liga.

Machin, who had a brief career as a Segunda Division player in the 1990s, was brought in to manage the Catalan team in October, replacing David Gallego who was also sacked over the team's performance after just four months on the job.

Currently at the bottom of Spain's top football league with just 10 points after 18 games, Espanyol has not yet named a replacement.

The new coach will be the club's third this season.

Despite their poor performance at home, the club is faring better in the Europa League and will face England's Wolverhampton Wanderers on Feb. 20.

Machin previously managed Girona from 2014-2018, then left to take over at Sevilla but was fired in March this year after just 10 months in the job.