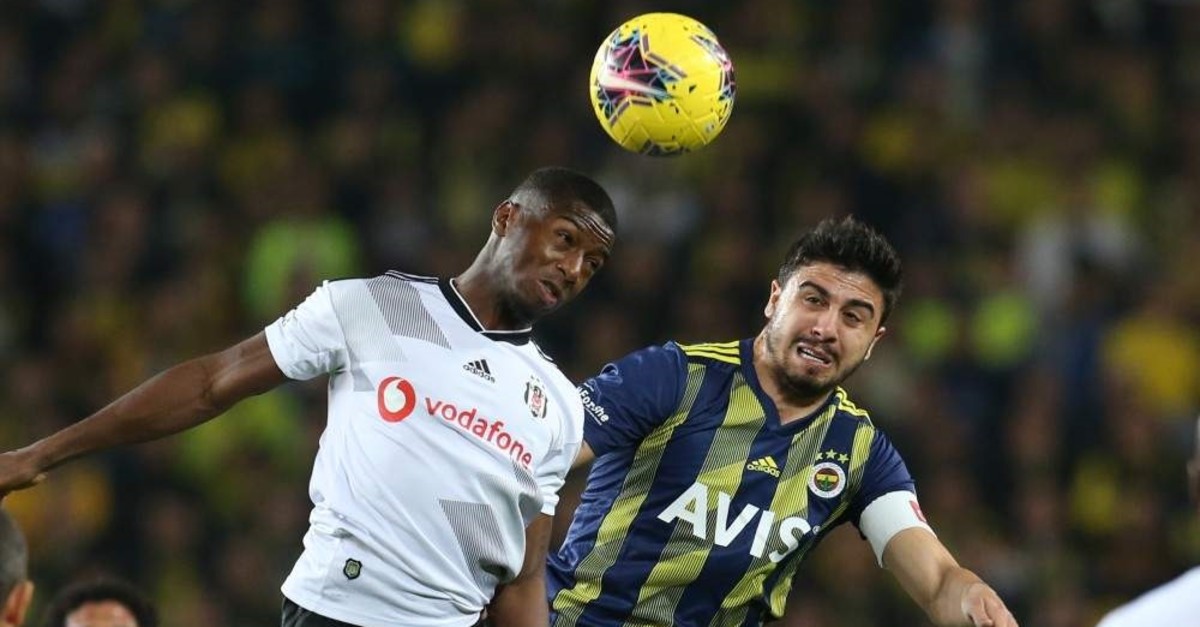 Beşiktaş clung onto fifth place in the Süper Lig with one week to go before the midseason break. Yet, it saw little to no contribution from the new players it signed in the summer transfer window.

Muhammad Elneny, Victor Ruiz, Tyler Boyd, Abdoulay Diaby, Douglas Santos, Georges Kevin N'Koudou and Pedro Rebocho have all failed to impress fans so far. Only Diaby and N'Koudou scored for the team in the first half of the season.

Elneny joined from Arsenal on loan and was included in the starting 11 in week four against Gaziantep FK. However, a red card led him to miss the next three matches. The Egyptian player is now on the brink of another ban with his three yellow cards.

Malian international Diaby had the most playing time among new signings but he has suffered from a goal drought for six weeks since joining the starting 11 in week four like his teammate. The forward, who arrived from Sporting CP, was pulled back to the midfielder position occasionally by coach Abdullah Avcı but ultimately remained unimpressive in helping the team.

N'Koudou, who joined the Black Eagles from Tottenham, has missed five matches due to injury and has scored only in one game, against Yukatel Denizlispor, and an assist.

Meanwhile, Douglas Santos and Ruiz suffered from injuries throughout half of the first half. Ruiz missed seven matches but had playing time in the Fenerbahçe derby most recently. He too, however, is in trouble and facing a match ban because of the three yellow cards he has collected. Douglas Santos has had 216 minutes of playing time in four matches but has missed the last eight games due to injury.

Boyd, after playing in the first four matches for Beşiktaş, has been on the bench since then due to his poor performance. He has had playing time in only two matches in the last 12 games. Left-back Rebocho has played only once in the first eight matches. He was back on the squad for the next eight matches but has been lackluster with his dull play.