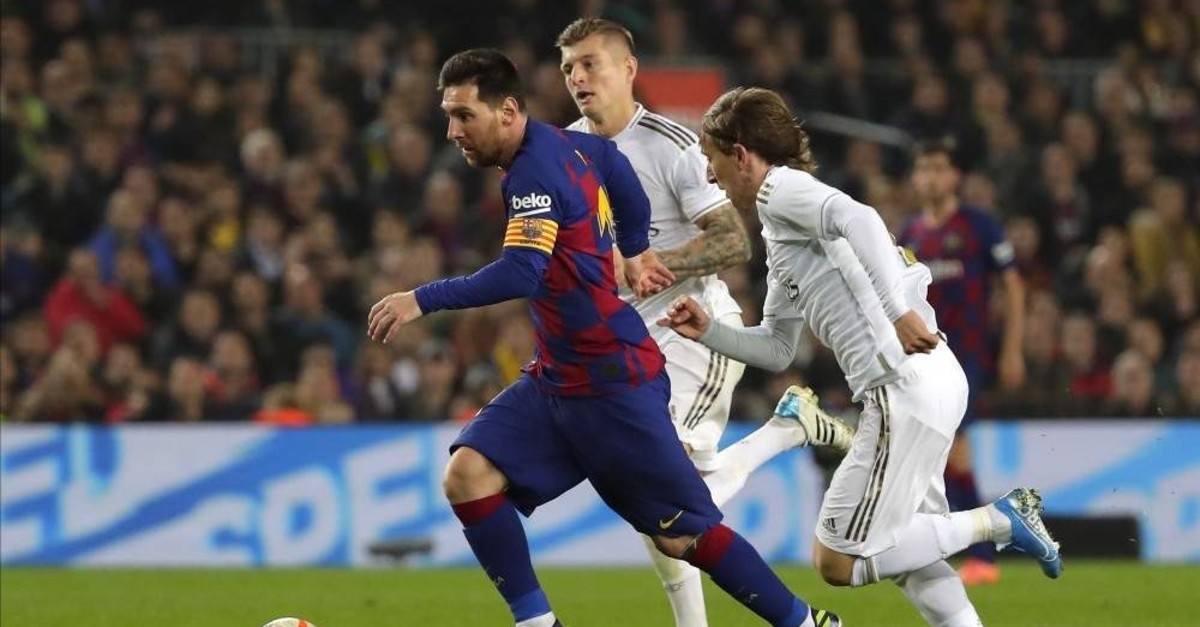 From winning the World Cup in 2010 to Real Madrid and Barcelona's monopoly on Champions League, Spanish clubs and footballers have continued bagging trophies throughout the decade

As Spanish football reigned Europe and the world in the 2010s, clubs and national teams bagged at least 25 major trophies such as the UEFA Champions League, Europa League and Super Cup titles, and the FIFA World Cup.

Real Madrid left their mark on the Champions League in the last decade by lifting four trophies over this last decade.

Real Madrid has become the first club to win this trophy three times in a row since 1992 when Europe's top-tier competition was rebranded as the Champions League.

The Madrid club is the all-time Champions League winners with 13 titles. Los Blancos' European domination started in 2014 after they defeated their city rivals Atletico Madrid 4-1 in the Champions League final in Lisbon.

Real Madrid won three consecutive Champions League titles, an extraordinary success for a European club. The club claimed them between 2016 and 2018, beating Atletico Madrid on penalties, Juventus 4-1 and Liverpool 3-1 in finals, respectively.

The Spanish giants are currently leading the UEFA rankings with 134,000 points.

Barcelona won the Champions League in 2011 and 2015. In the 2011 final, Barcelona toppled Manchester United 3-1 to become the victor in London's Wembley Stadium, while beating Juventus from Italy 3-1 to win this title in Berlin in 2015.

Winning the Europa League title was a habit for Sevilla in the 2010s as the club from the Andalusia community claimed this trophy in 2014, 2015 and 2016.

Sevilla is the Europa League's most frequent winner, with five wins. In the 2014 final, they beat Portugal's Benfica 4-2 on penalties in Italy's Turin.

Sevilla won this title again in 2015, defeating Ukraine's Dnipro 3-2 in the final in Warsaw.

The Andalusian club managed to bag the Europa League trophy three times in a row as Sevilla won against Liverpool from England 3-1 in the 2016 final held in Switzerland's Basel.

The Spanish national football team became an intimidating side around the globe after winning its maiden World Cup title in 2010.

The technique gives high ball possession with quick short passes so that a team, who can do it successfully, can dictate the tempo of the game. This playing style also gives more credit to creativity than the physical battle of players.

Called "La Roja" (The Red One), Spain beat Netherlands 1-0 in South Africa in 2010 to gain its first World Cup title in history. After being No. 1 in the world, Spain was the victor in the UEFA Euro 2012, co-hosted by Poland and Ukraine.