Guardiola says replacing Aguero will be a tough task 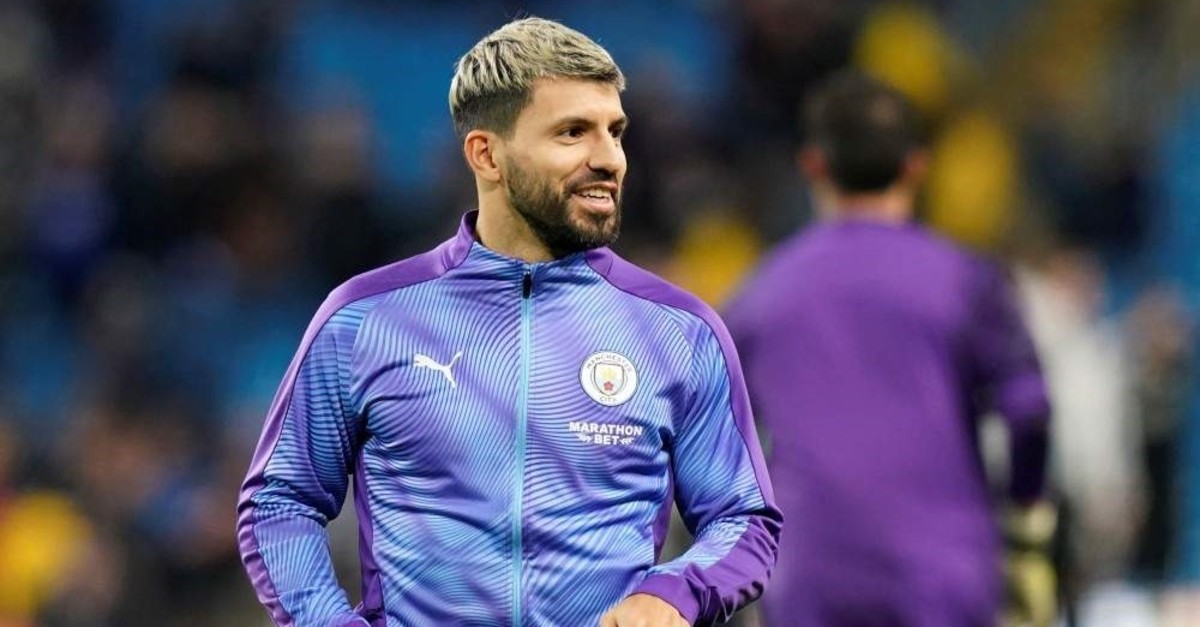 Manchester City manager Pep Guardiola said he will face a difficult challenge in replacing Sergio Aguero if the Argentine striker decides to leave the club at the end of his contract in 2021.

Since joining City in 2011, the 31-year-old Aguero has become the club's record scorer with 244 goals in all competitions. He has already found the net 13 times this season despite battling injuries.

"Sergio is irreplaceable," Guardiola told the British media. "It'll be one of the toughest asks to replace him. We have another incredible striker in Gabriel Jesus and maybe another one will come when Sergio leaves but he's irreplaceable."

Aguero is back in contention to start Friday's Premier League match against eighth-placed Wolverhampton Wanderers, having fully recovered from a thigh injury.

Guardiola's side is looking to leapfrog Leicester City into second place behind Liverpool with a third straight league win.

The manager said Aguero's future at Manchester City would depend on both his physical condition and his desire to stay.

"I haven't spoken with him and don't know his intentions," the Spaniard said. "Sometimes you have to make a decision but with most of the cases, the players decide."

"He's done incredibly well. I've never seen a big star like him be so humble, so funny," Guardiola said. "It's a joy to work with him and how he accepts my decisions when it sometimes doesn't work for him."