How this season differs from others 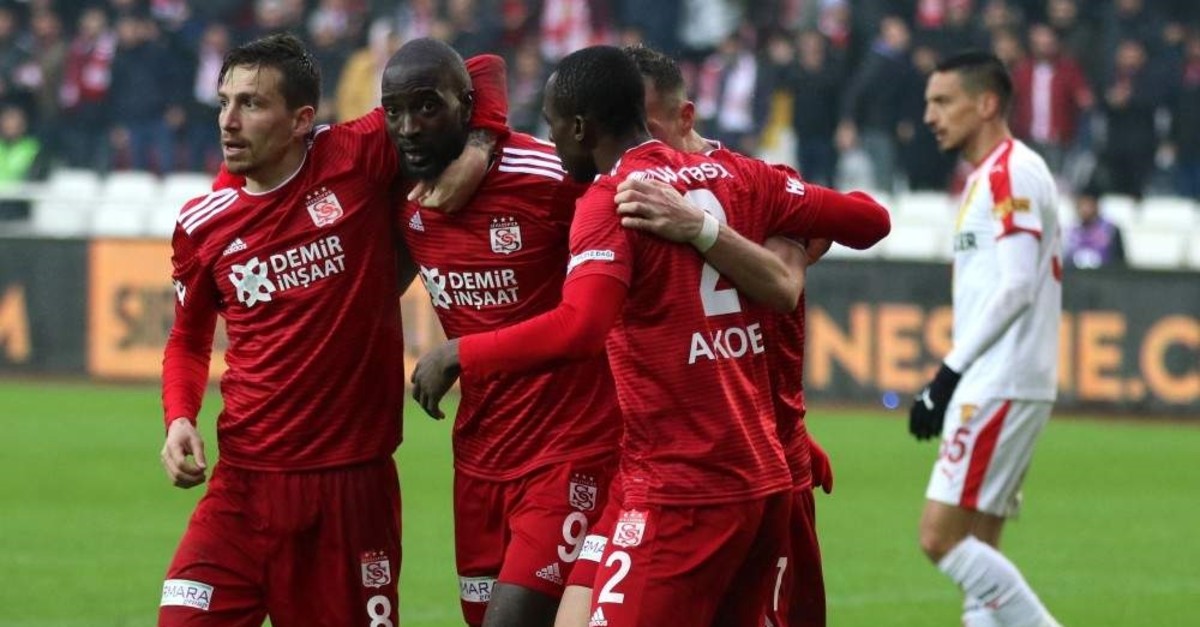 Despite Bursaspor's championship victory in 2010, there remains the widespread belief in the Turkish football community that "the powers that be" will never let anyone besides the three Istanbul giants to get the chance for champion status.

It is true that the history of Turkish football is 95% the history of Istanbul's teams, but there is more to that story than just conspiracy theories. For starters, until recent years, football in Turkey was utterly chaotic, and the only thing that mattered was the quality of the squads on the field. This is why the big Istanbul clubs, with their much bigger budgets, were always going to be the favorites of the league. Nevertheless, in the last five-six years, due to the changes in global football, Turkish football has evolved into something else. This season especially marked a departure from the norm and should be seen as unique, especially given the deep financial problems faced by the big clubs.

First of all, except the last three in the standings – Antalyaspor, Ankaragücü and Kayserispor – almost all of the Anatolian teams know how to cripple their bigger opponents and are able to do so on a regular basis. This shows that the majority of the league now knows how to play a certain game with a certain consistency and minimum level of sophistication. This was simply not the case 10 years ago when Anatolian teams represented no more than a cheap three points for the Istanbul giants. Now, however, each and every game against these teams requires a well-devised solution to get three points. This explains why there is only a 10-point gap between the leaders Sivasspor and Galatasaray, who are in a shocking seventh place. The league has become more competitive and more unpredictable, which is a huge benefit to Turkish football at large.

However, the most important question is this: Does Sivasspor have a shot at the championship? Given how uniquely this season has played out, it looks like an Anatolian team, at least, is on the course to be champions. Sivasspor, with its four-point lead over Başakşehir, has obviously the biggest chance of these. But more importantly, it is the only team that can execute an offensive plan consistently and successfully every game. This is a categorical difference and if Sivasspor can hold onto its plan and strengthen its squad a little, especially in defense, the championship is more than likely.

Sivasspor's success should serve as a lesson to the Istanbul giants in terms of what kind of plans to adopt in the near future; namely to stop focusing on squad "engineering" and start building a game with the material at hand. Those who follow this principle will hold the keys to the championship, while others will keep shuffling their decks in hope of magicking up the right card. Rather than waiting for the next transfer window every time things go south, teams must start changing their strategies. Sivasspor coach Rıza Çalımbay obviously does not have the best squad in the league, but he has a plan, and this makes his players shine and is a clear mark of good management.