What can Guardiola do to catch Klopp? 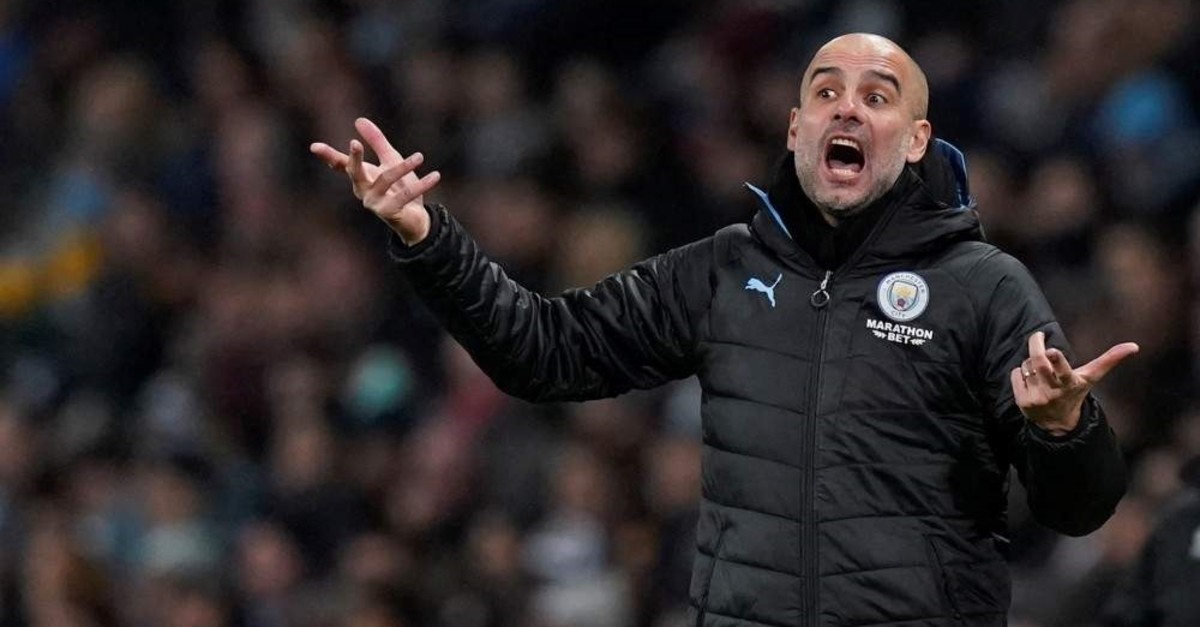 In September 2017, after Manchester City beat Liverpool 5-0 in Etihad, a very popular advertisement was featured in the media, reading, "How can you solve a problem like Guardiola." It was the time when Manchester City and Pep Guardiola were at the beginning of their perfect run, which got them two consecutive Premier League trophies. Liverpool, on the other hand, was still struggling to find a character, a game, that would not only get results but also challenge Manchester City's strategic domination. Now, everything is upside down and it is Liverpool who enjoys unquestionable domination in both the Premier League and the Champions League. It is the natural, healthy cycle of life in which opposing forces exchange the initiative from time to time. It is now Guardiola's time to respond to Liverpool's attack and challenge its strategy, which seems, like every popular strategy, to be the best one.

The first option is to follow Liverpool's example and dramatically change the way Manchester City attacks. Unlike Liverpool, City wants to bring the ball to the opponent's penalty box with more control, which slows down their approach. Their trick is to circulate the ball around the opponent's penalty box until finding a gap. But Liverpool's direct strategy catches its opponents off guard more than City and it maintains sufficient control. For this reason, Guardiola may choose to speed up his offensive strategy, but that requires players like Sadio Mane and Mohammad Salah. There are rumors that Manchester City is interested in Kylian Mbappe, who is probably the most suited man for this job. Unfortunately, Bernardo Silva lacks the physique and Raheem Sterling lacks the technique to deliver the job. So, this way is still a viable option but requires expensive transfers.

The second option is to return fire with fire, but with a more radical defensive positioning. Currently, both City and Liverpool push their central defenders close to the opponent's half, but that could be even closer. This season, Guardiola tried Fernandinho and Rodri several times as central defenders because he desperately needs talented feet at the center of his game. If he can find quick, defensively solid central defenders with good technique – basically Virgil van Dijk – he can push the game so deep into the opponent's penalty box that it would be really hard to launch counterattacks. This means playing the game almost inside the opponent's penalty box, but it is one of the ways you can trap Liverpool in its penalty box. It can lead to games like 5-4 or 6-6, but it is a risk that Guardiola can take, as he has not yet been able to throw Liverpool's defense off balance.

Finally, the most conservative approach would be similar to what Barcelona did to Real Madrid when Guardiola and Mourinho were in charge. The first 20 minutes were always in Real Madrid's control and they usually scored one or two goals in that period. Nevertheless, since Real spent almost all of their energy in that time, one or two goals were usually not enough to seal the game and Barca made many comebacks. In the same way, Manchester City may try to exhaust Liverpool's counter-pressing, but that requires more than passive passing. In order to push Liverpool to press frantically, the passing must pose a danger, which means it needs to be done on the opponent's half. This again brings us back having talented feet in the center, especially center backs. As long as Guardiola cannot pass accurately and quickly enough amid intense press, he cannot respond to Klopp.