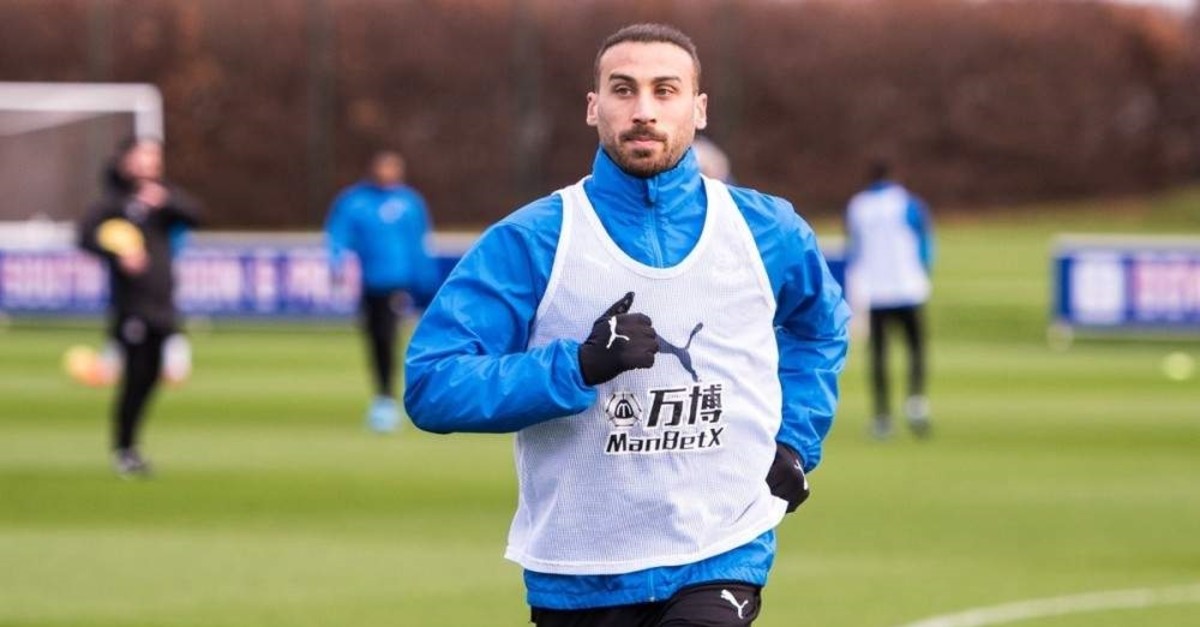 Crystal Palace signed striker Cenk Tosun on loan from Everton until the end of the season on Friday, giving more attacking options to a team that has scored the second-fewest number of goals in the Premier League this season.

The 28-year-old Tosun has struggled to establish himself as a regular at Everton since moving to Goodison Park in January 2018. He has been behind strikers Dominic Calvert-Lewin and Moise Kean in the pecking order this season.

The move to Palace could boost his chances of starting for Turkey in this year's European Championship. He has 16 goals in 40 international appearances. "We've enjoyed a great first half of the campaign and Cenk's arrival will bolster our squad as we push for a top-half Premier League finish," said Palace chairman Steve Parish, whose team is in ninth place after 21 of 38 games. "Cenk has a proven record as a goalscorer and we've admired him for some time." Tosun will provide competition for a starting place with Jordan Ayew and Christian Benteke.

Palace has scored 19 goals in the Premier League. Only Watford, with 17, has scored fewer.