Terim cannot build future by looking back into past 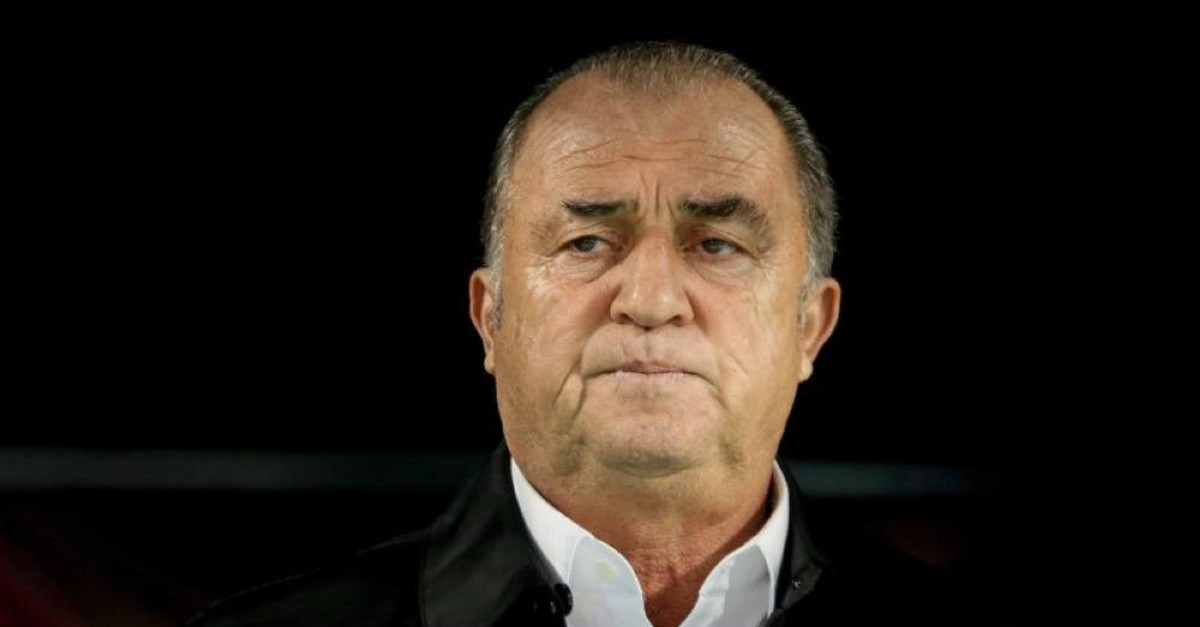 One of the most natural feelings of life is the desire to go back in time. As we encounter problems and obstacles, some of us choose to stick with the good memories of the past rather than building something new for the future. Although quite reasonable and natural, this approach is not sustainable, as one cannot bring back the past, but must face the next day. Instead of yielding to the desire of going back to the comfort zone, where we create the illusion as if everything was alright, one has to grow mentally and perceive problems and obstacles as an opportunity to improve. As Galatasaray suffers from a variety of problems today, that is what manager Fatih Terim has to do.

The team transferred Henry Onyekuru back from Monaco, as things did not go well for either side after the Turkish Super League championship last year. Galatasaray finished the league in the seventh spot and was eliminated from the Champions League humiliatingly, while Onyekuru played only four games with Monaco. Consequently, both sides had serious problems that they apparently could not solve, so they went for the easiest way of solving these issues, going back to the time when things worked.

However, there is a huge difference between the last season and this season's Galatasaray, as most of the key players either left the club or are suffering from injuries or bad form. Central defender Christian Luyindama is injured and will miss the entire season, wingbacks Yuto Nagatomo and Mariano Filho perform way below expectations, defensive midfielder Fernando left the club but his replacements (Steven Nzonzi, Jean Michael Seri) could not fill his gap, Younes Belhanda is about to be sold to another team, Sofiane Feghouli also could not meet the expectations and the team practically has no reliable strikers as Ryan Babel is leaving and Radamel Falcao has not fully recovered yet.

Now, under these circumstances, it is practically impossible for Onyekuru to make the same impact as he did last year. What Galatasaray needed before transferring Onyekuru was a new strategy in which Onyekuru can perform efficiently. Although some of the problems like injuries were inevitable, the performance drops are related to the decisions of Terim as much as it is related to the individual issues of the players. This year, Terim could not find a strategy that will allow Galatasaray to perform consistently in offense and defense. It was not that Ryan Babel, Emre Mor or Jimmy Durmaz failed to capitalize on the opportunities but there was not a game that created such opportunities in the first place.

Terim has many examples to examine and learn from, both in the domestic and international level. Especially in the Super League, he should pay more attention to how Anatolian teams play a better game with an individually worse squad. Galatasaray does not lack anything, at least from other teams in Turkey, when it comes to the individual talent department. Nonetheless, it definitely lacks a lot when it comes to playing a repeatable, sophisticated game. This makes it clear that it is not the ingredients, but the chef who is having the problems, and going through the old recipes will not make the situation any better. What Galatasaray needs is a new philosophy and strong leadership from Terim to grow better, so that the problems become opportunities to improve.