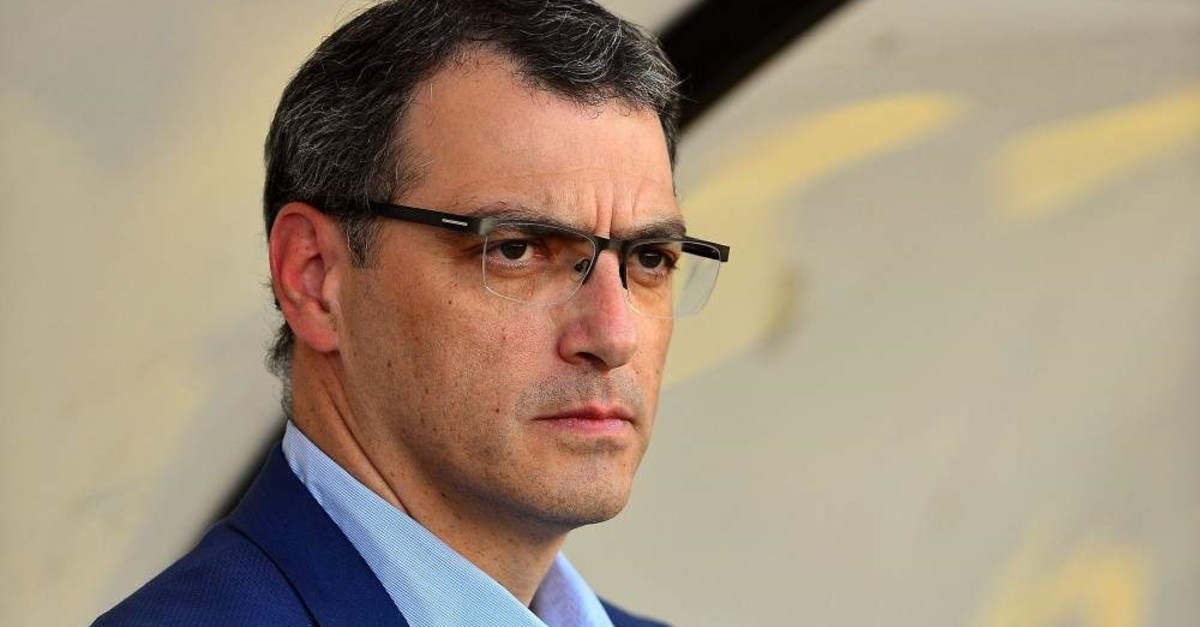 by Anadolu Agency Jan 16, 2020 6:02 pm
Fenerbahçe Sporting Director Damien Comolli has resigned, the club announced Thursday. Fenerbahçe said on their official website that Comolli stepped down from his position with Fenerbahce after 19 months.

The Yellow Canaries appointed the 49-year-old Frenchman in June 2018 as part of a new project launched by the club. The Istanbul club thanked Comolli and wished him success in the future. Recently, Comolli faced criticism during Fenerbahçe's recent transfer of Simon Falette.

The sporting director opened a Twitter account on Jan. 9 and released a series of tweets explaining the situation from his side.

"Due to recent events, I have decided to open an account in order to explain my side of the story of the transfer of S. Falette. First, our president has decided to sign S. Falette on loan as he believes the player can contribute to the team," he tweeted.

"Considering the president's contribution to the club his decision should be respected. At the same time Simon should be welcomed to the club by our fans," he said. "Secondly and contrary to reports which have spread today in the press and on social media, I have no relationship with the Rogon agency, to the point where I was not part of the discussions with Rogon to bring the player to the club."

"I only dealt with Rogon for the transfers of Tolga and Luiz Gustavo," he explained, adding that he would take legal action against any individual making false claims on social media.
RELATED TOPICS