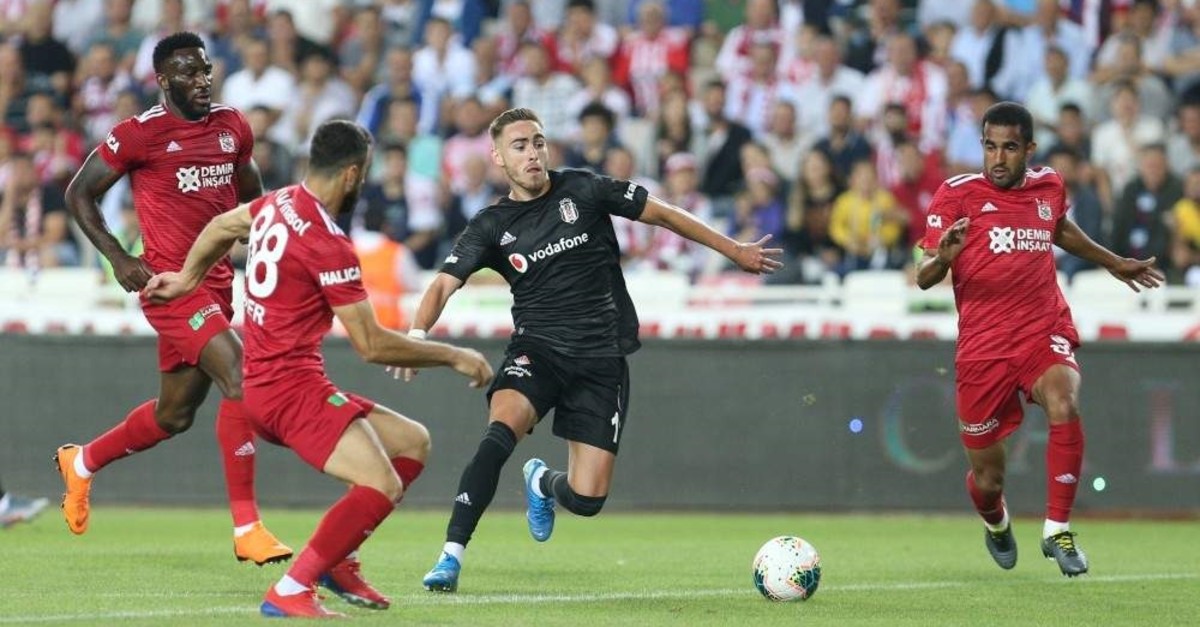 The Turkish Süper Lig resumed this weekend with Ankaragücü hosting Konyaspor on Friday for the first game of the second half, while Istanbul clubs looked to kickstart a recovery run after a lackluster form during the first half.

The highlight match of the week 18 will take place at Vodafone Park in Istanbul, where Beşiktaş will host league leaders Sivasspor in a high risk, high reward clash as both clubs will need a definitive win to solidify their claims.

Standing at fifth place with 30 points, Beşiktaş will need a win against Sivasspor if the Black Eagles are to have any claim on the league title, while Sivasspor will seek to extend its lead at the top from four to seven points.

Hours before the clash, defending champion Galatasaray will host Denizlispor at Türk Telekom Stadium, where the Lions will look to secure three points and get back into the top five. Fatih Terim's side currently sits at seventh place with 27 points.

Saturday will have runner-up Başakşehir hosting Yeni Malatyaspor as the Istanbul club will try to continue challenging Sivasspor for the top spot. Fenerbahçe will be the only Istanbul club playing an away game, visiting Gaziantep.