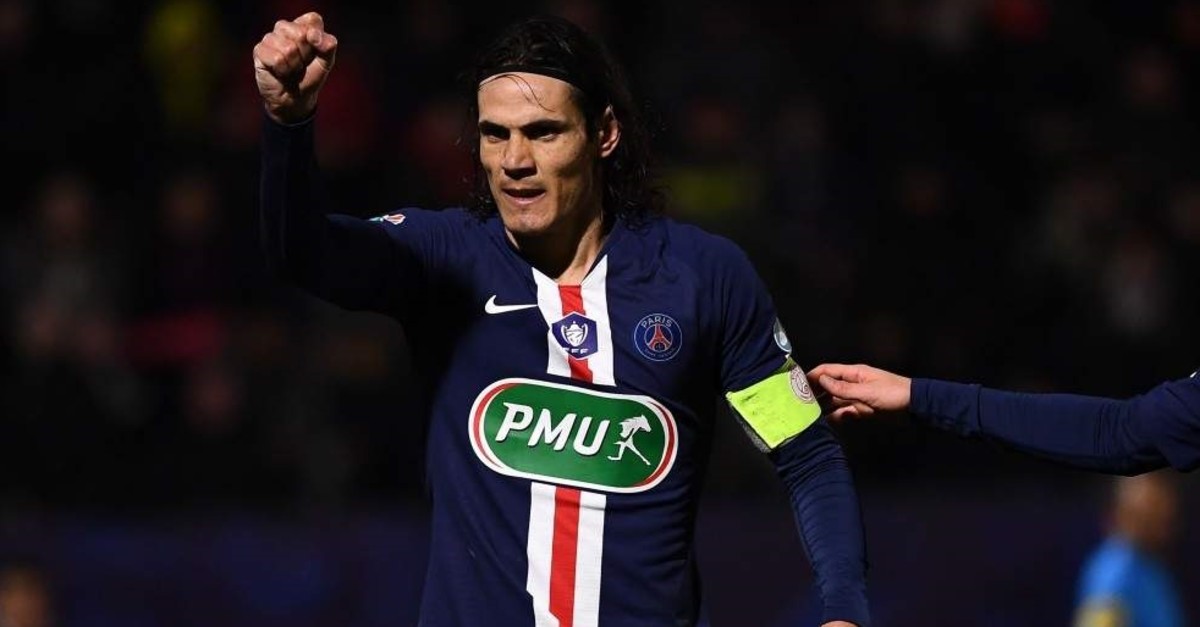 "It's true that today he asked to leave. We are studying the situation. It's also true that there has been an approach from Atletico Madrid," said Leonardo after PSG defeated Lorient 1-0 to reach the last 16 of the French Cup.

PSG does not want the Uruguayan striker, its record goalscorer, to leave but "we have to listen to him because we have a lot of respect for the player," added the Brazilian.

Cavani has scored 198 goals in his PSG career but has lost his place as an automatic first-choice following the arrival of Mauro Icardi on loan from Inter Milan.

PSG coach Thomas Tuchel refused to comment on the future of the 33-year-old player.

"I have said a lot about this, I am not going to repeat myself always on the same subject," said Tuchel.

"If we want to achieve our objectives – winning as many trophies as possible – it's best with 'Edi,' yes," he said.