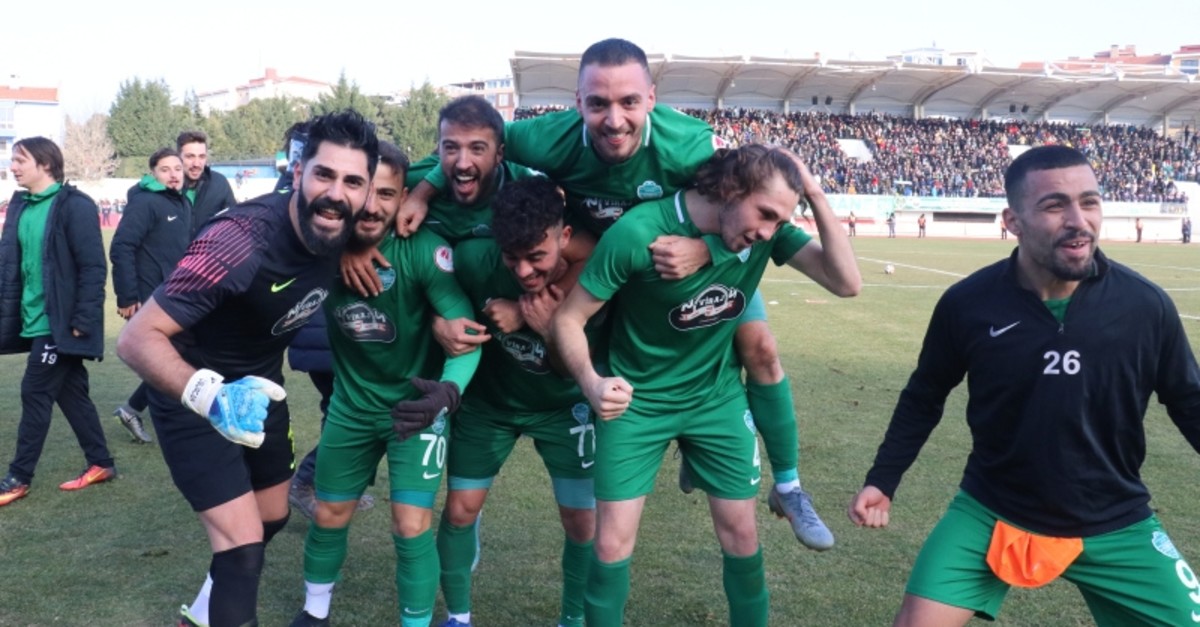 GMG Kırklarelispor, a football team from the country's Thracian region, breezed past Medipol Başakşehir on Tuesday after drawing 0-0 to reach the quarter-finals in the Turkish Cup match. Kırklarelispor took advantage of the equalizer they managed in the previous away game, which ended in a 1-1 draw.

Considering that Kırklarelispor plays in the third-tier of the Turkish football league, the TFF 2. Lig, and its competitor Medipol Başakşehir currently ranks third in the highest league in the country, the victory was totally unforeseen, giving the underdogs' fans a wave of cheer. 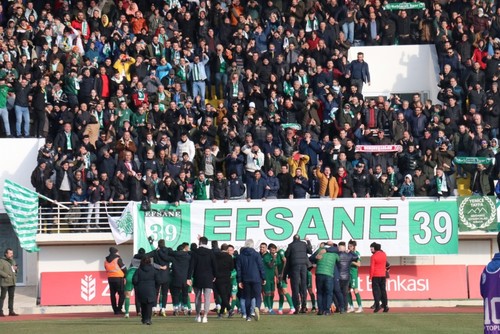 The team has managed to reach the quarter-finals in the competition for the first time since its founding in 1968.

As the match played at home ended, celebrations broke out in the Kırklareli Atatürk Stadium. 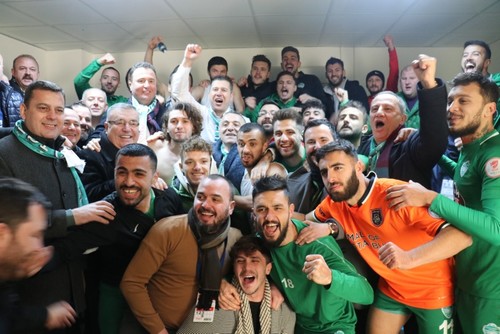 Kırklarelispor's president Volkan Can was later joined by the players and could not help but dance in the middle of the pitch. 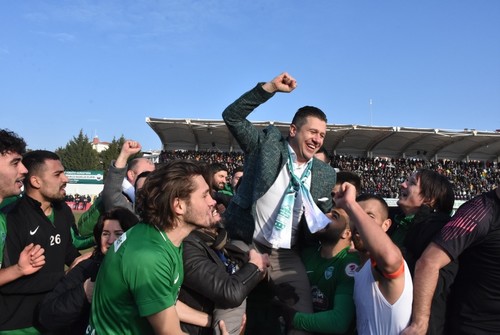 The governor of Kırklareli, Osman Bilgin, also joined the crowd and was carried around on the shoulders of footballers.

Bilgin also had some good news in his pocket before coming onto the field, announcing that all of Kırklarelispor's players would be paid a TL 10,000 liras bonus.

Another piece of good news came from the city's Mayor Mehmet Siyam Kesimoğlu, who promised the club a field in the city for the construction of Kırklarelispor Facilities.