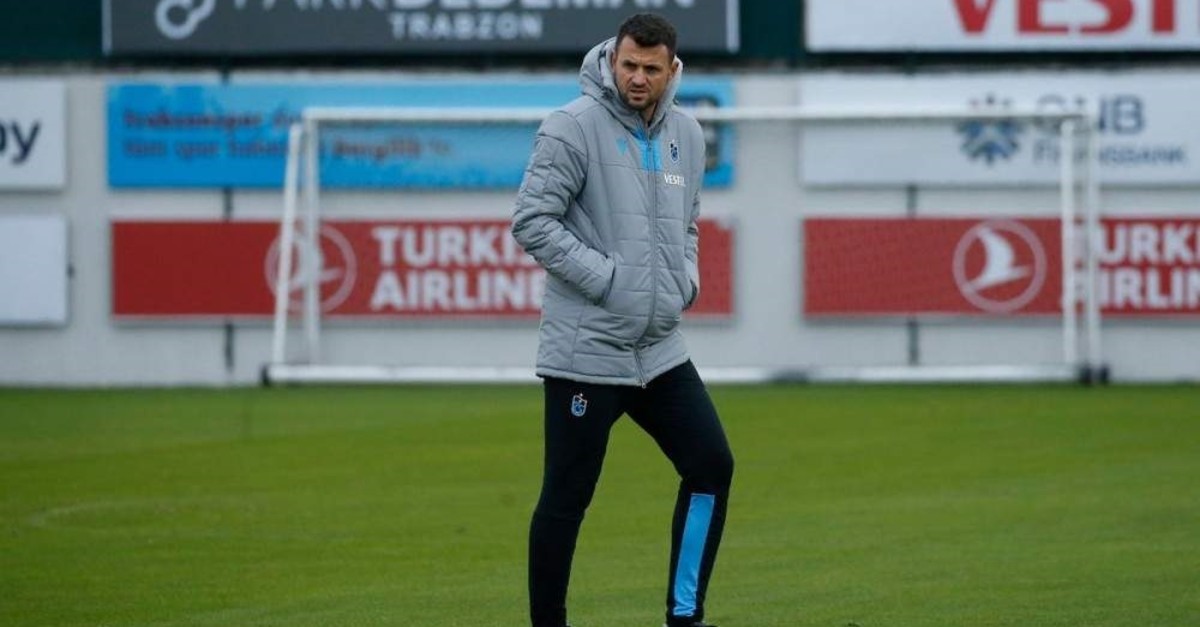 Çimşir signed the deal worth TL 3.75 million until the end of next season.

The 40-year-old was in charge of the team as a caretaker during Trabzonspor's last two games: a 2-0 league win over Denizlispor and a 6-0 demolition of Kasımpaşa in the Turkish cup.

Çimşir has been Karaman's assistant at Trabzonspor for the past one and a half years. Çimşir will be serving as a head coach for the very first time. Frank Lampard's assistant coach Eddie Newton will reportedly quit Chelsea this week to work under Çimşir.

The former defensive midfielder played 250 games for Trabzon, where he spent most of his playing career. In 2003 and 2004, he won back-to-back Turkish cups with his boyhood club.