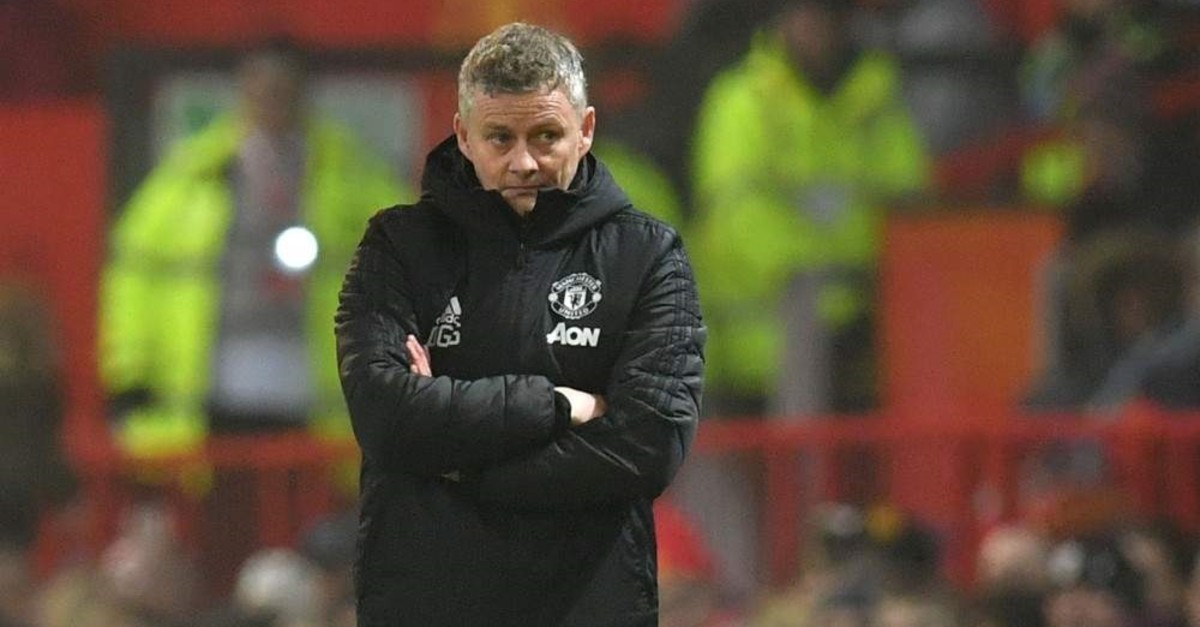 Ole Gunnar Solskjaer pleaded for time to get Manchester United back on track after the beleaguered boss and his underperforming stars were booed off and labeled an "embarrassment" following Wednesday's 2-0 defeat against Burnley.

Solskjaer's side was rocked by Chris Wood's first-half opener before Jay Rodriguez scored with a superb strike after the break at Old Trafford. It was a woeful display from fifth-placed United, which is in such poor form that there will be fresh questions about Solskjaer's job security in the coming days.

Former United defender Rio Ferdinand, a Premier League and Champions League winner with the club, slammed the performance and called for owners Glazer family to take action to stop the rot.

"Fans are walking out after 84 minutes! It's an embarrassment. People at the top need to look and see this and make changes," Ferdinand told BT Sport. "The downward spiral in this short space of time, it's only seven years, has been remarkable."

Solskjaer had no complaints about a result that laid bare everything wrong with a rudderless team lacking steel in defense, creativity in midfield and a cutting edge up front.

"We have got to hold our hands up and say it wasn't good enough. In the first half we created some half openings but we were not sharp enough to take our chances," Solskjaer said.

United's tally of 34 points is its lowest after 24 matches of a top-flight season since 1989-90, and the majority of Old Trafford was on its feet when chants of "stand up if you hate Glazers" echoed around the ground.