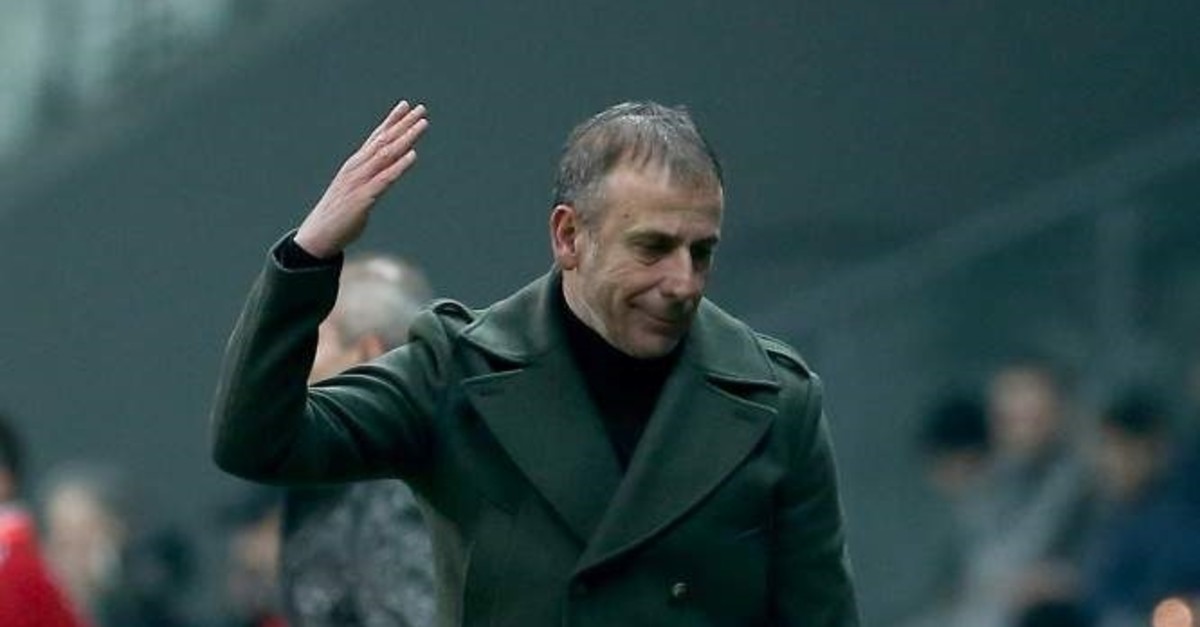 The Süper Lig entered its 19th week, but few coaches endured the tough run as the title race heated up. Ten teams sacked coaches so far as the second half of 2019-2020 season resumed earlier this month. Abdullah Avcı of Beşiktaş was the last to exit, but Hes Kablo Kayserispor broke the record with most coach changes. Kayserispor, which languished at the bottom of the league in 18th place, was led by four different coaches in 19 weeks while three coaches had the distinction of working for two different teams in the first half of the season.

Trabzonspor was the only team in the top five to replace their coach, while other clubs to part ways with coaches were mostly those near the relegation zone.

Kayserispor, which also saw the election of a new chair, started the season with Hikmet Karaman but financial difficulties coupled with disastrous results, forced the team to hand the reins to veteran coach Samet Aybaba first before turning coaching duties to Bülent Uygun and ultimately, Robert Prosinecki, a Croatian coach who had a brief tenure with Kayserispor from 2012 to 2013.

Beşiktaş, which fell to the seventh spot after a good streak in the earlier weeks of the season, parted ways with Abdullah Avcı, who led Medipol Başakşehir to the top tier of the league last season, on Friday. The Black Eagles currently remain without a coach, like Kasımpaşa and MKE Ankaragücü which parted ways with Tayfur Havutçu and Mustafa Kaplan, respectively.