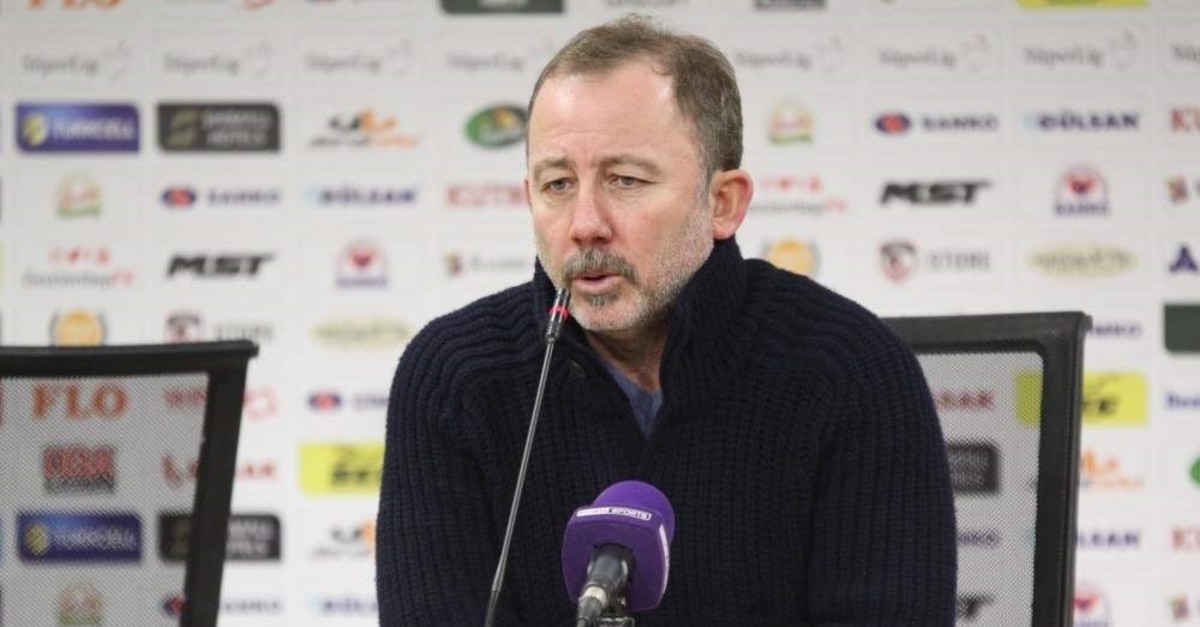 Beşiktaş appointed Sergen Yalçın as its new coach Monday, making it the 47-year-old coach's second stint with the Black Eagles, 10 years after he served as assistant coach for their U-21 team.

Yalçın was managing Malatyaspor before replacing Abdullah Avcı, who was fired by Beşiktaş on Friday following weeks of poor performance.

Malatyaspor managed to secure 24 points in 18 games, ranking ninth at the Süper Lig table under the guidance of Yalçın.

Having played at all the top clubs in Süper Lig, Yalçın is regarded as the player-turned-manager who made a name for himself with the Black Eagles and donned the club's jersey for six years, before departing in 1997.

During his Beşiktaş career, the attacking midfielder scored 46 goals in 158 appearances.

His shortest term as a manager was in 2016, when he left Gaziantepspor two months after being brought on board.