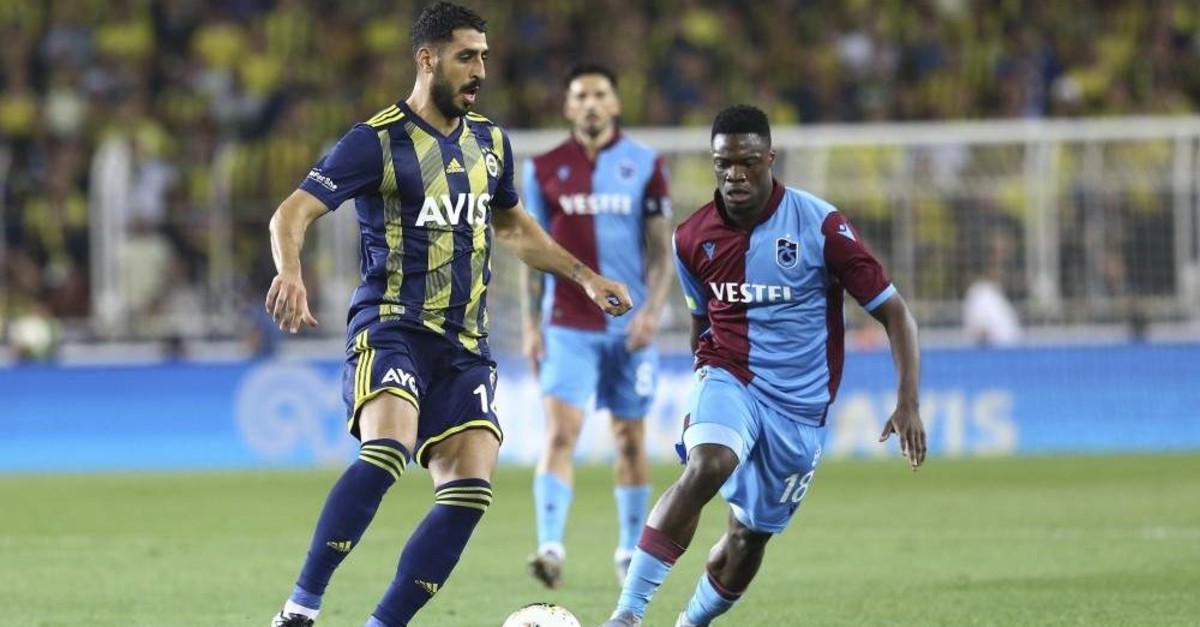 Week 20 of the Turkish Süper Lig will kick off with Başakşehir hosting Gençlerbirliği on Friday, while the weekend's highlight will be the clash between Trabzon and Fenerbahçe on Saturday.

Başakşehir, which lost its grip on second place after a defeat by Fenerbahçe last weekend, will seek to make amends on Friday.

On Saturday, the Black Sea region will host two of Turkey's largest clubs. Istanbul powerhouse Beşiktaş, which parted ways with its coach Abdullah Avcı earlier this week, will face Rizespor under the command of new manager Sergen Yalçın. Rizespor last week managed to snatch a point from league leader Sivasspor at an away game.

The match will be followed by a clash between bitter rivals Trabzonspor and Fenerbahçe. While it will be hard to predict whether the match will be one for the books or a snooze fest, one thing is certain: It will be a tense game, as the rivalry between the two clubs runs deep and ugly.

The league's top club Sivasspor will visit Gaziantep, where they will try to extend their lead again as they are only a single point in the clear.

Sunday will see defending champion Galatasaray host Kayserispor as Fatih Terim's men will try to maintain their claim on the title amid an unusually lackluster season.