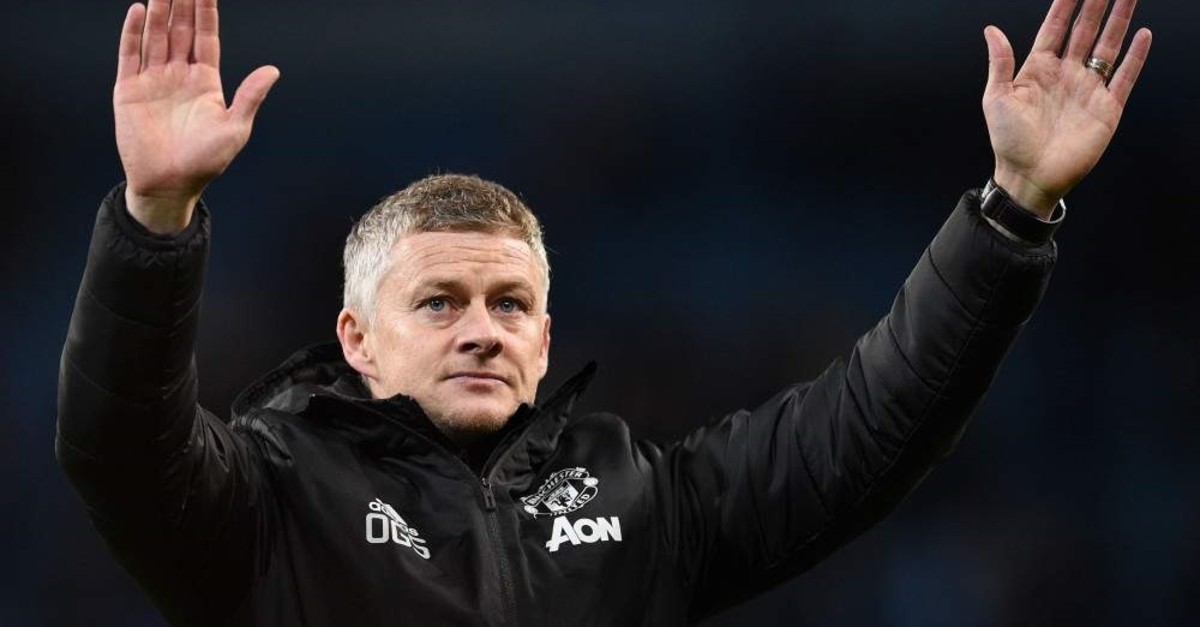 Manchester United is going through some turbulent times as the club finds itself in the 5th place, some 26 points behind Premier League table-toppers Liverpool.

The team which for decades competed for the top spot has finished in the top three only once since Alex Ferguson retired in 2013. Several managers, including David Moyes, Louis van Gaal, Jose Mourinho and now Ole Gunnar Solskjaer, have all tried their best but none of them managed to bring United back to the top.

Even though Solskjaer commands huge respect in the club, his standing is also diminishing as United becomes a mediocre Premier League team. What the club needs is a brave, idealist coach who would challenge Jürgen Klopp and Pep Guardiola's strategic framework – and Solskjaer is not that person.

When Jose Mourinho left United as a hated man, he had a 53% win rate, which is 5% higher than Solskjaer's. Even though United became a more "exciting" team after getting rid of Mourinho's obsession with defensive perfection, Solskjaer failed to deliver the change United needed to catch Liverpool and Manchester City.

There was a reason why Mourinho insisted on a perfect defensive strategy and his legacy was basically thrown out. Even though the Portuguese manager was also behind his superstar colleagues in terms of strategies and tactics, he understood the core principle, which brought them to the top, insistence on repeatable, sophisticated strategies.

What sets the two Premier League giants apart from the others is their ability to play a repeatable game with enough sophistication in both offense and defense. This allows them to execute set-pieces without losing time, as players already know how to act.

In comparison, United still plays a one-sided counterattacking game which relies heavily on the premise that the opponent will leave space for them to utilize. This explains United's better performance against strong opponents and failure against weaker, more defensive opponents.

Solskjaer's strategy is basically allowing the opponent to arrive at midfield and then pressing when the opponent lacks enough time and space. Most of the time, however, either big teams find their way toward the United goal or weaker teams do not even try to go where Solskjaer has laid out his traps. This leads to a dull, chaotic counterattacking game, which heavily relies on individual talent to create time and space. But United also lacks in that department. The signing of Bruno Fernandes might relieve the problem in the short-term, but they still need a strategy that will allow United to play a talented game. At this point, Solskjaer's record does not offer us any clue about how he can build a challenging, radical strategy.