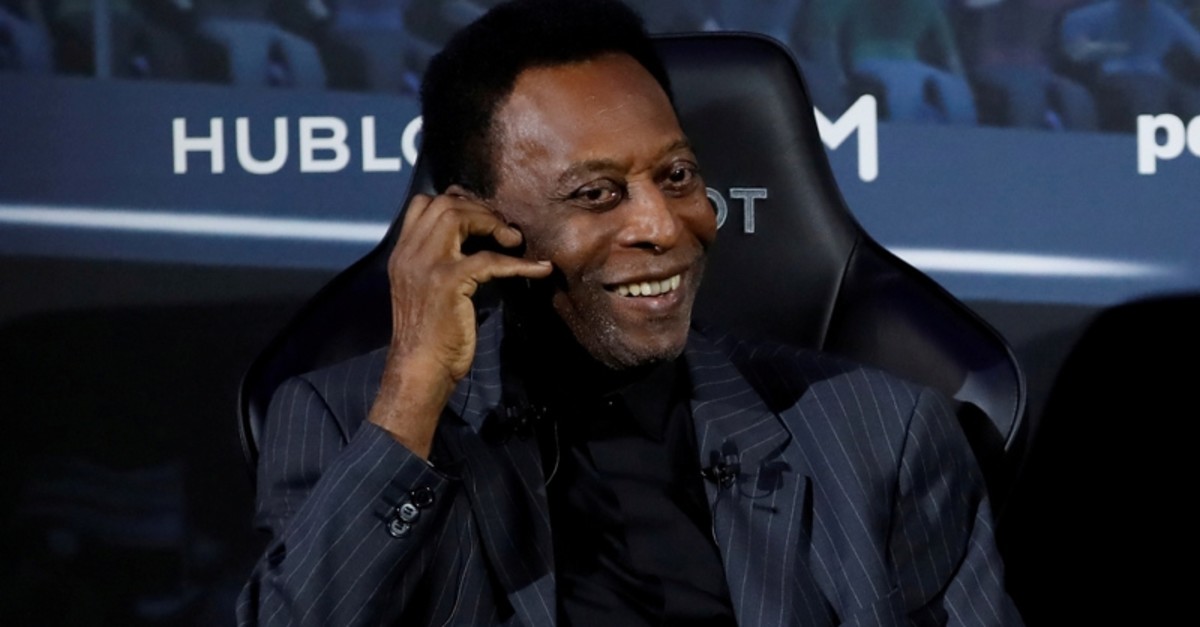 Football legend Pele is experiencing "a kind of depression" and barely leaves home anymore because health problems have left him unable to walk normally, his son said in an interview published Monday.

"He's pretty fragile in terms of his mobility ... and that makes him suffer a kind of depression," Edinho said of his 79-year-old father, who has had a series of health problems in recent years.

"Just imagine, he's the 'King,' he was always such an imposing figure, and now he can't walk normally. He gets very shy, very embarrassed about that," his son said in an interview published on the sports news site Globoesporte.com.

Pele, the pride of Brazilian football and the only player to win three World Cups (1958, 1962 and 1970), is considered by many to be the greatest footballer of all time.

He has been in and out of the hospital in recent years for various health issues. He never fully recovered from one of his hip operations, leaving him dependent on a walker, Edinho said.

"He's doing a bit better than when he was in a wheelchair recently, but he still has a hard time getting around," said Edinho, 49.

Pele's public appearances have grown increasingly rare with age. Last April he traveled to Paris for a promotional appearance with French rising star Kylian Mbappe but had to be hospitalized shortly after for kidney problems.