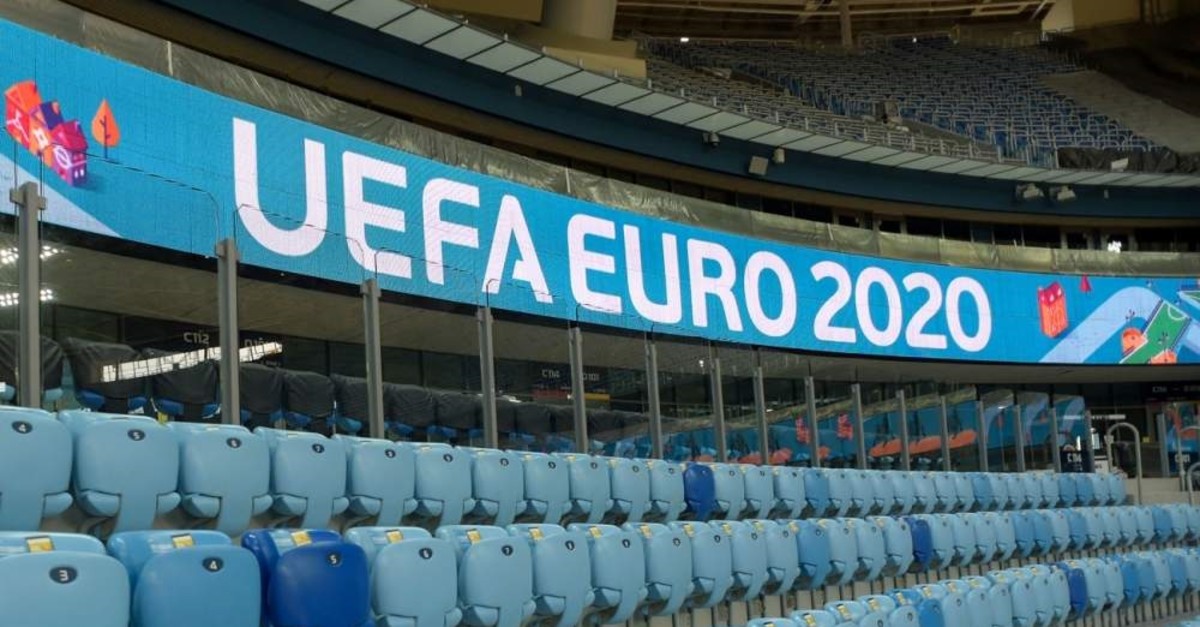 In the ticketing sales phase for fans of qualified teams in December, a record 8.9 million tickets – more than three times the number in the same phase for Euro 2016 – were requested.

The final, which will take place at London's Wembley Stadium on July 12, has attracted over 714,000 ticket requests – almost eight times the capacity of the venue.

"The match between France and Germany, which will be staged in Munich on June 16, attracted 710,000 requests," UEFA said in a statement.

Euro 2020, which runs from June 12 to July 12, is being played in 12 cities across Europe for the first time to mark the 60th anniversary of the competition.

"Significantly, 64% of ticket applications came from fans within host countries, emphasizing that UEFA Euro 2020 will bring football closer to more local fans than ever before," UEFA added.

Fans of the four teams who advance through the European qualifying playoffs can apply online for tickets in April.