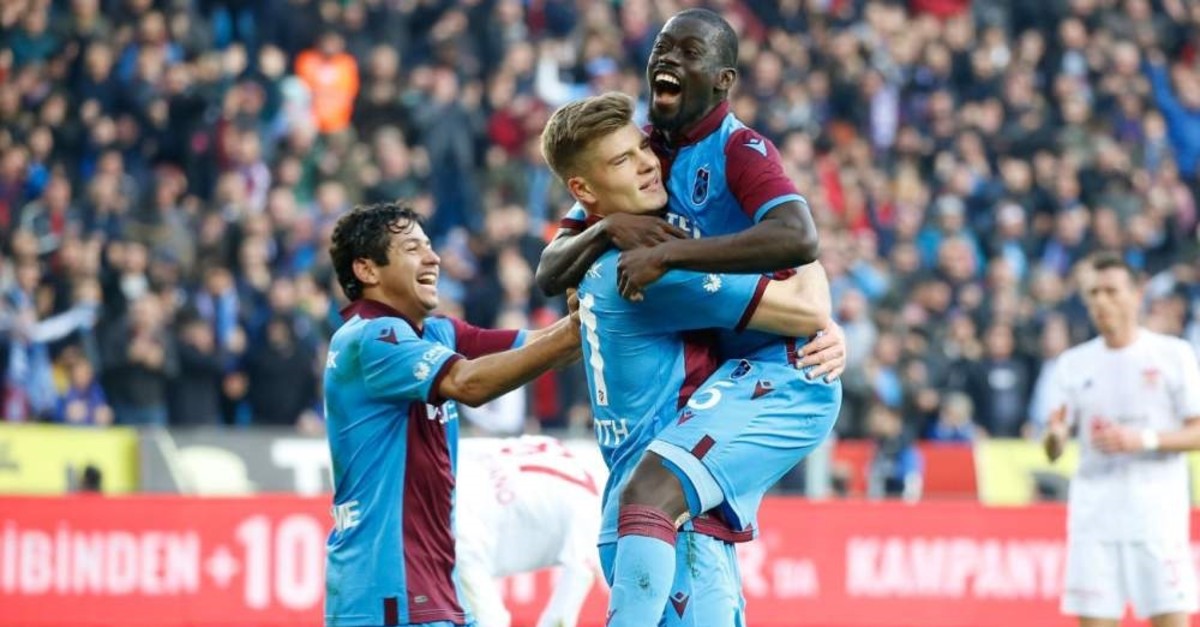 Trabzonspor on Sunday climbed to the top spot as the Turkish Süper Lig leaders with a 2-1 win against title contenders Sivasspor, making it the first time the Black Sea club became the league leaders in 2011.

Following a critical win at Medical Park Stadium, Trabzonspor increased its points to 44.

Near the end of the first half, Trabzonspor doubled its lead after Sivasspor defender Caner Osmanpaşa scored an own goal.

Sivasspor's Malian forward Mustapha Yatabare scored the consolation goal for his team in the second half's stoppage time as Trabzonspor won the game 2-1.

Moving down to second place, Sivasspor had been the league leaders since week 11.

Trabzonspor's Nigerian midfielder John Obi Mikel will miss next week's game against Beşiktas after he was booked in Sunday's match.