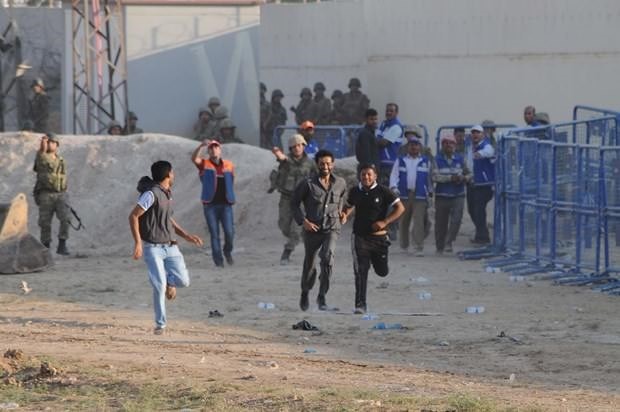 Self-proclaimed Islamic State of Iraq and Sham (ISIS) militants trying to escape Syria by trespassing the border to enter Turkey have been detained by Turkish soldiers. 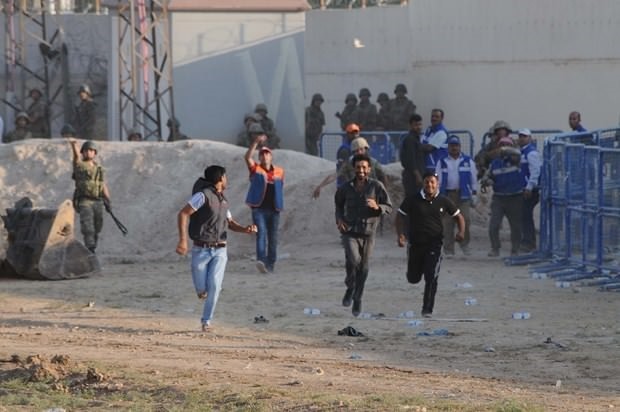 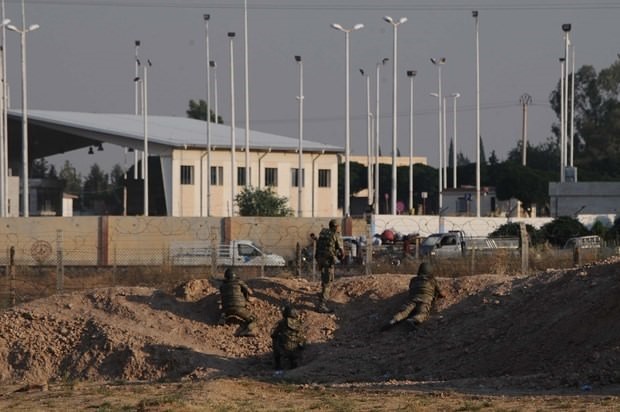 Concurrently, Turkish soldiers were taking precautions in the border line and were positioned in the embankments with their riflespointed at the border to prepare for a possible intervention or attack, and in the mean time the area was reinforced with armoured vehicles. ISIS members trying to infiltrate the border were detained by Turkish soldiers. 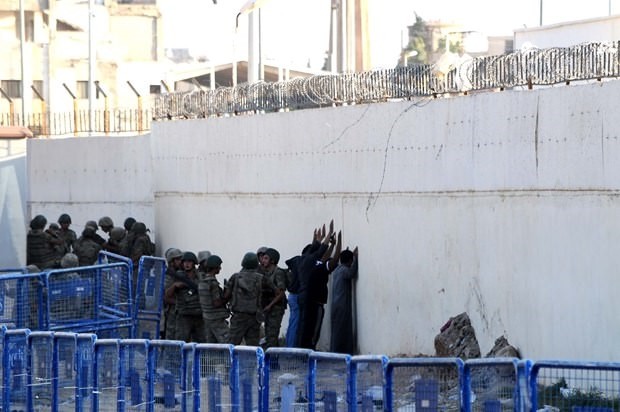 After the investigation, the soldiers determined that the investigated persons were ISIS members fleeing Tal Abyad to enter Turkey, leaving their weapons behind. The detainees were escorted with armoured vehicles away from the border line. 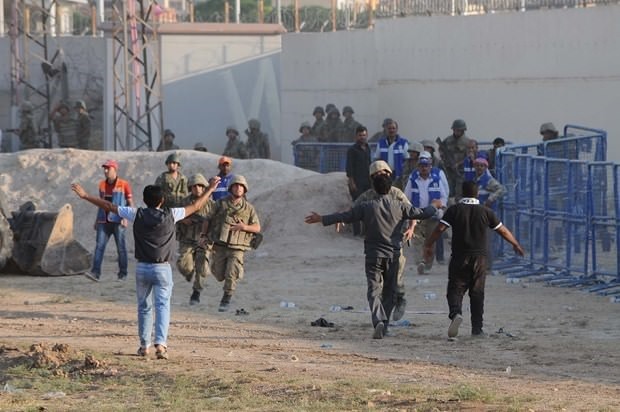 After the ISIS members were detained, it was confirmed that Tal Abyad was taken under control by YPG who defeated ISIS in the city. 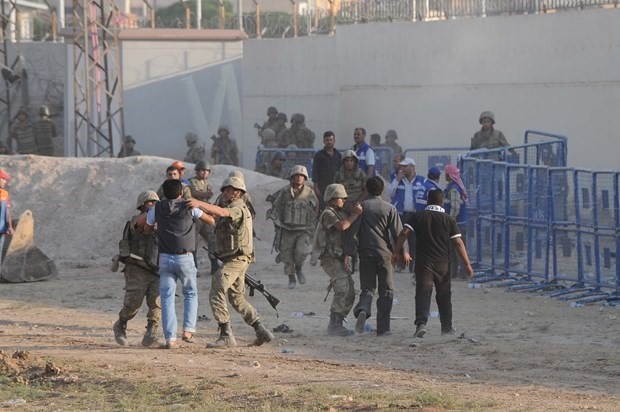 YPG members climbed up on wheat silos near the Tal Abyad order gate and flied YPG flags which could be seen from the Turkish side. YPG and Free Syrian Army members were seen driving to the city center in the evening. 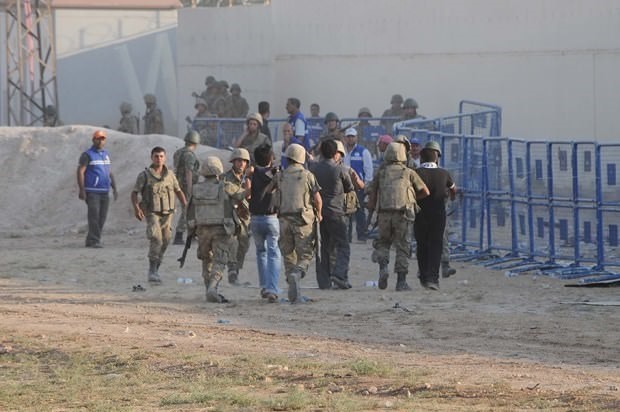 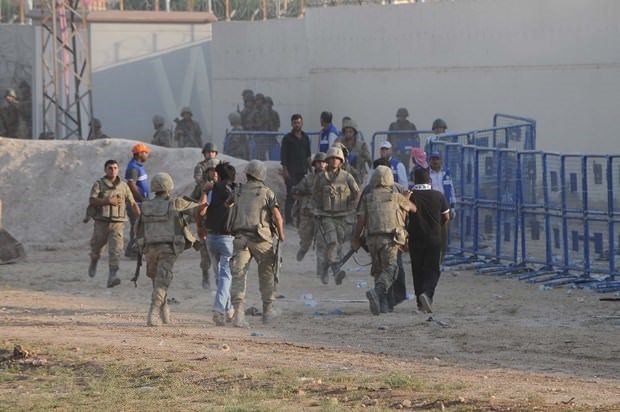 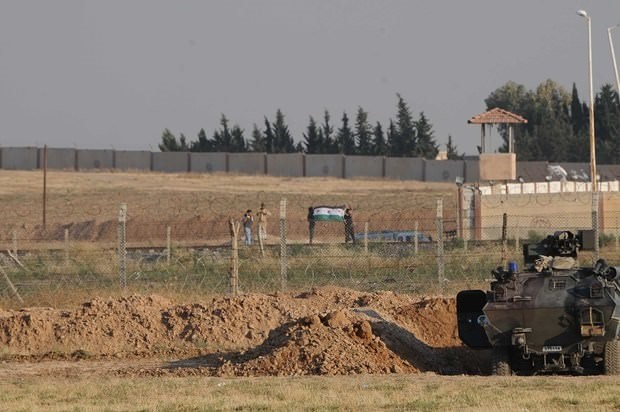