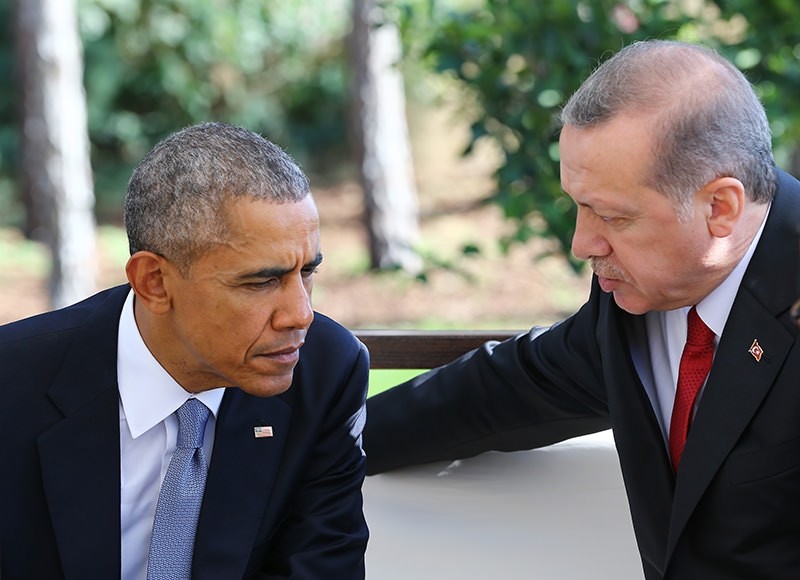 Turkey is hosting leaders of 20 major economies in Antalya for the 10th G20 summit, which will discuss the world's biggest political and security crises, including Syria and the mass migration of refugees.

President Recep Tayyip Erdoğan and U.S. President Obama on Sunday have expressed a common determined stance against global terrorism, in a bilateral meeting held ahead of the G20 Summit in Mediterranean city of Antalya. 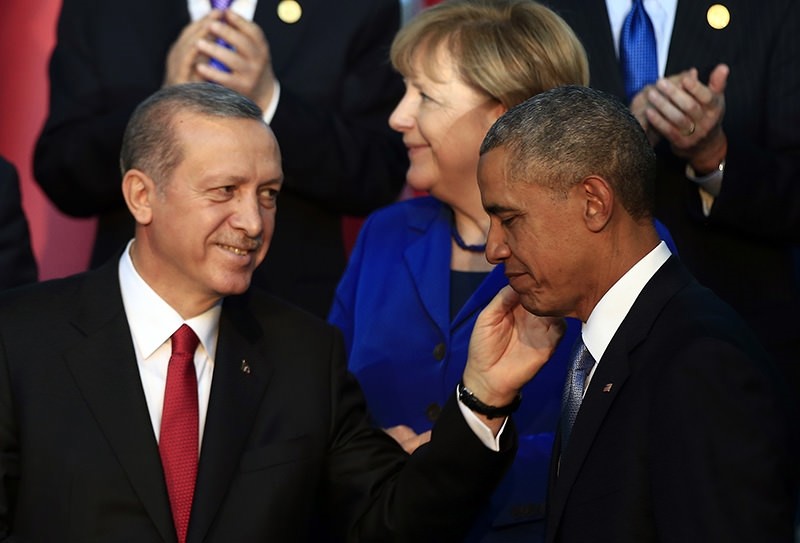 Following the bilateral meeting, the two leaders addressed a joint press conference during which President Erdoğan said that the G20 Summit will lay strong emphasis on having a common stance against int'l terrorism.

Erdoğan emphasized the point that Turkey and the U.S. were "strategic partners". 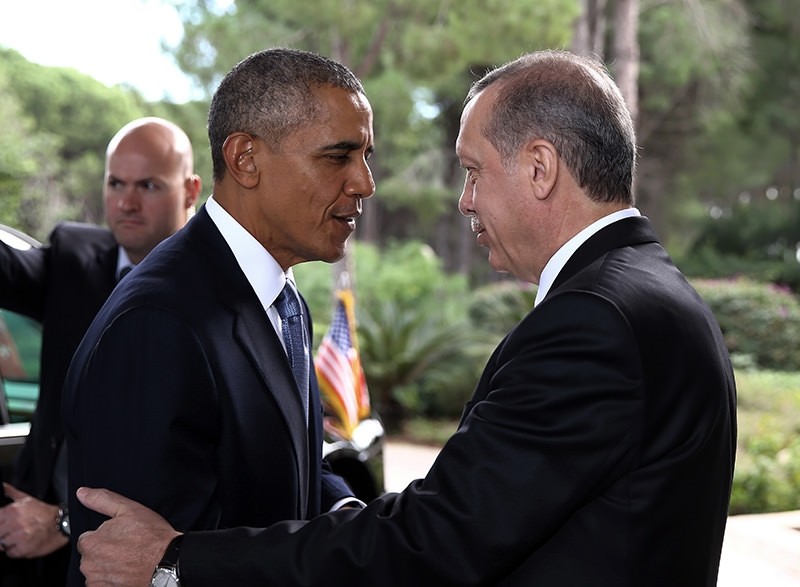 About the fight in Syria, he said: "We had a chance to discuss the fighting against ISIS in Syria with Mr. Obama and the next steps we will take as [part of] coalition forces".

Erdoğan highlighted that Turkey will contribute to world peace and continue its "resolute solidarity" with the U.S. 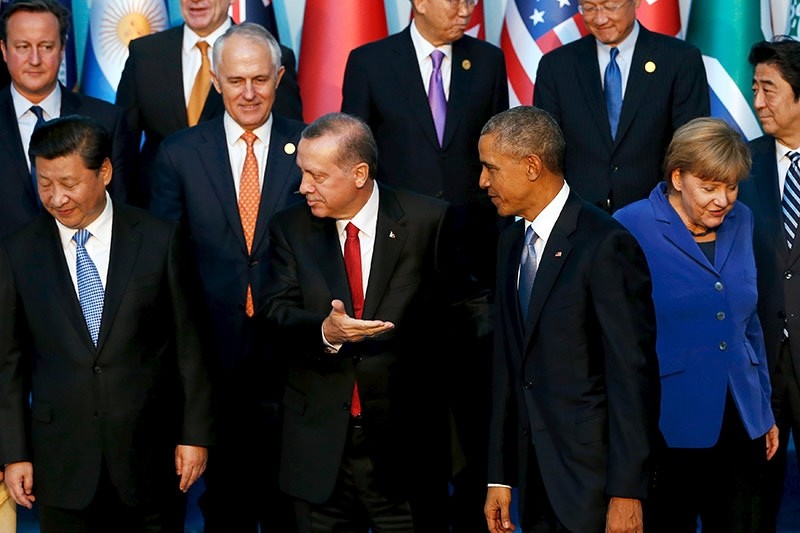 Erdoğan also reiterated his strong condemnation of the Paris attacks that left over 125 people dead Friday night. He also noted the terrorist attacks inside Turkey. 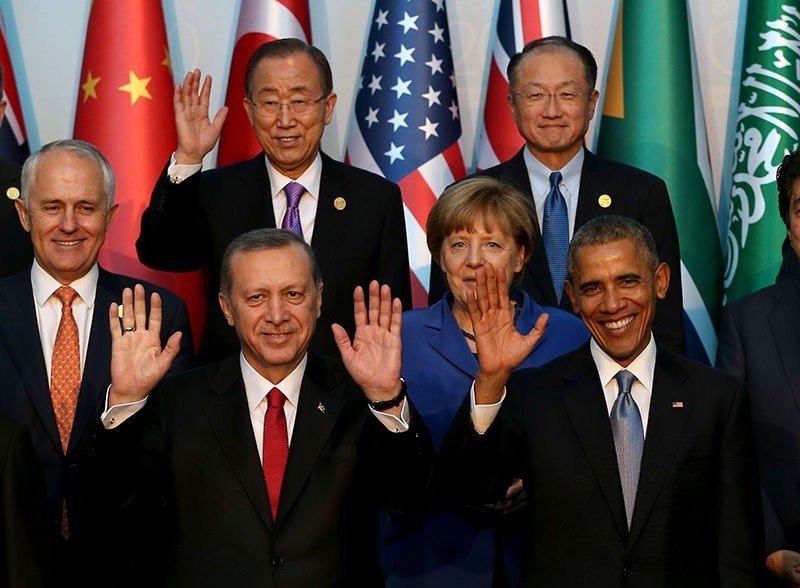 "We are faced with collective terror in Paris just like in Ankara, Gaziantep, Suruç and Diyarbakır in Turkey," Erdoğan said. 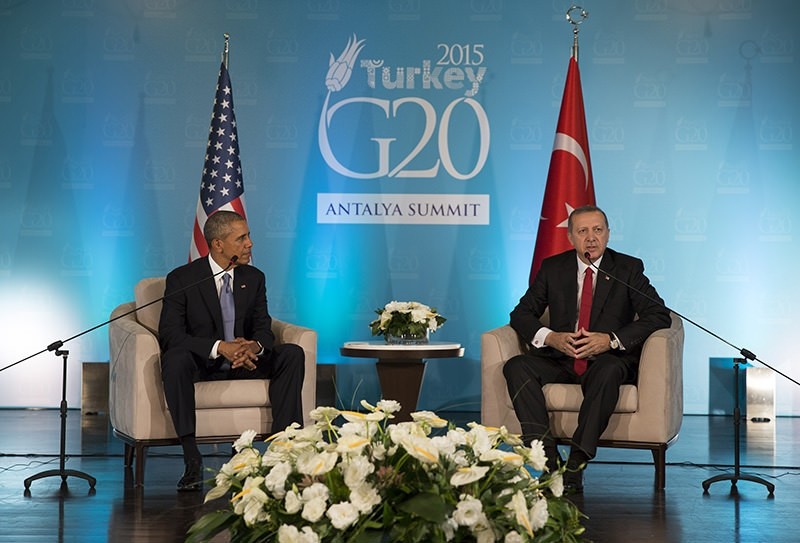 Obama called Turkey a strong partner of the United States and other coalition members in the fight against ISIS in Syria and Iraq. 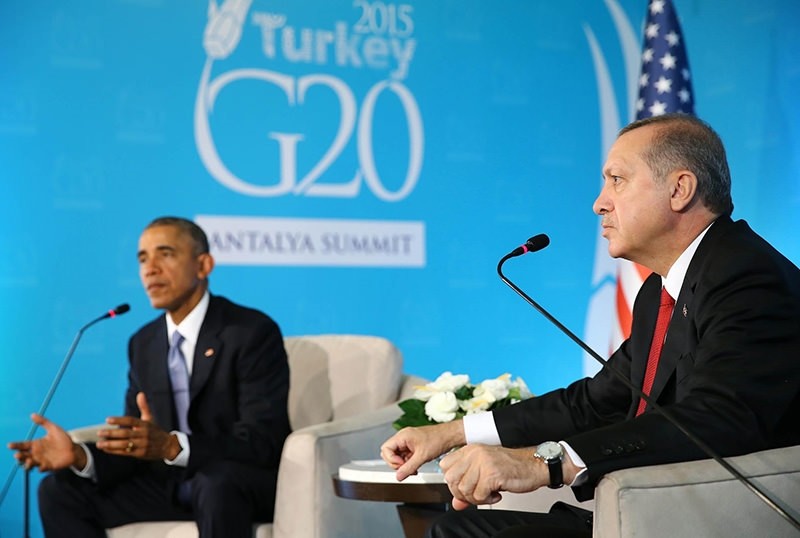 "The discussion we had today I think was very helpful in helping continue to coordinate work that we are doing together, to help to fortify the borders between Syria and Turkey that allow ISIS to operate," Obama said. 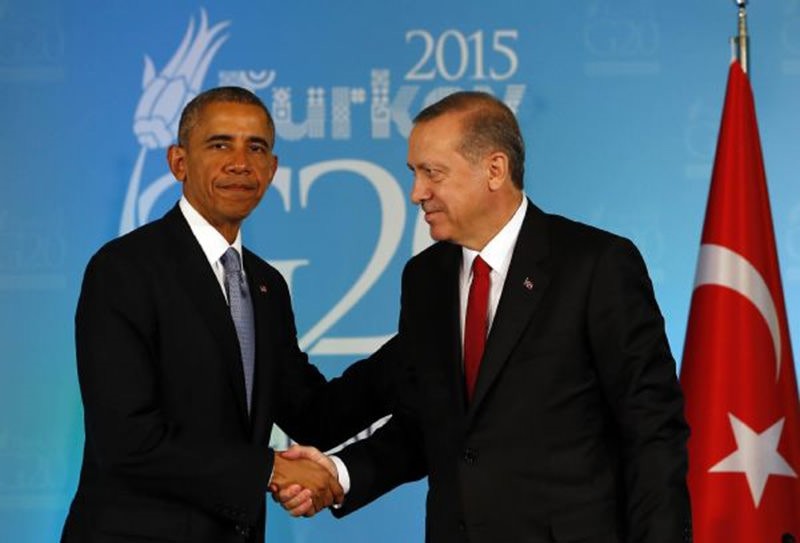 The American president thanked his Turkish counterpart and Turkey for the hospitality and the excellent preparations it made for the G20 Summit.

He said that both sides discussed global economic issues and the latest terrorist attacks in Turkey and Paris. 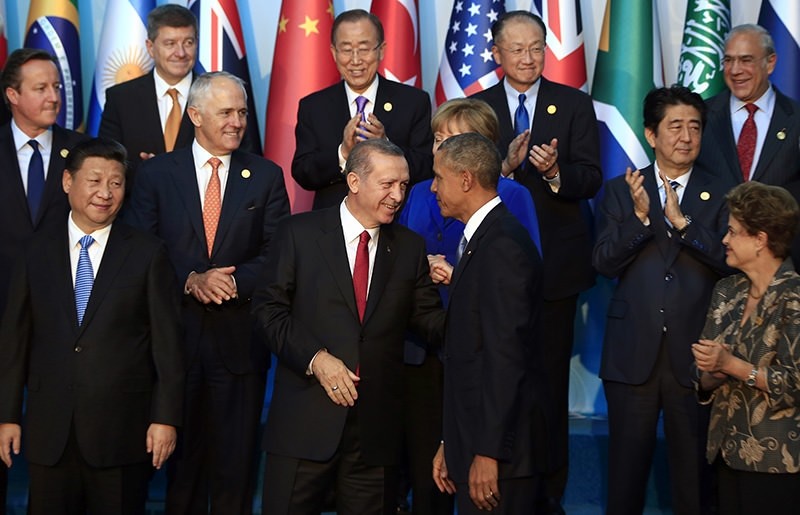 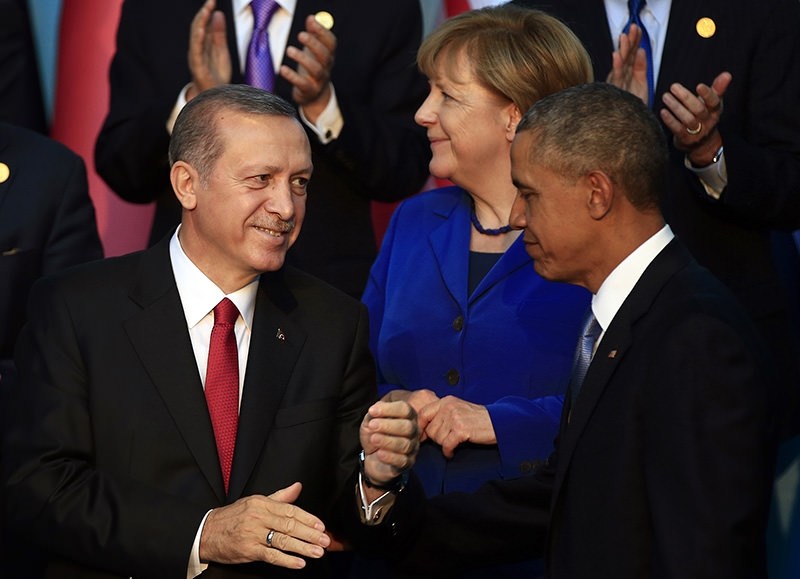 At the press conference, Erdoğan said that world leaders will discuss climate change, refugee crisis, financial and economic developments during the G20 Summit. 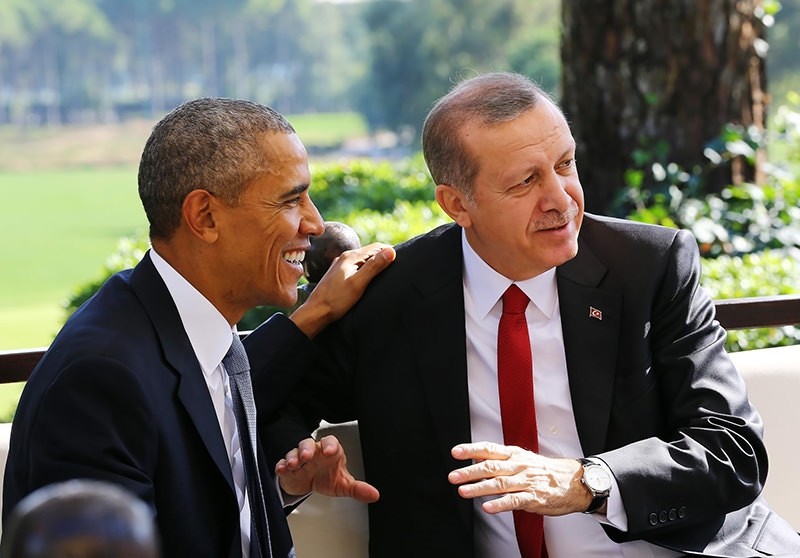