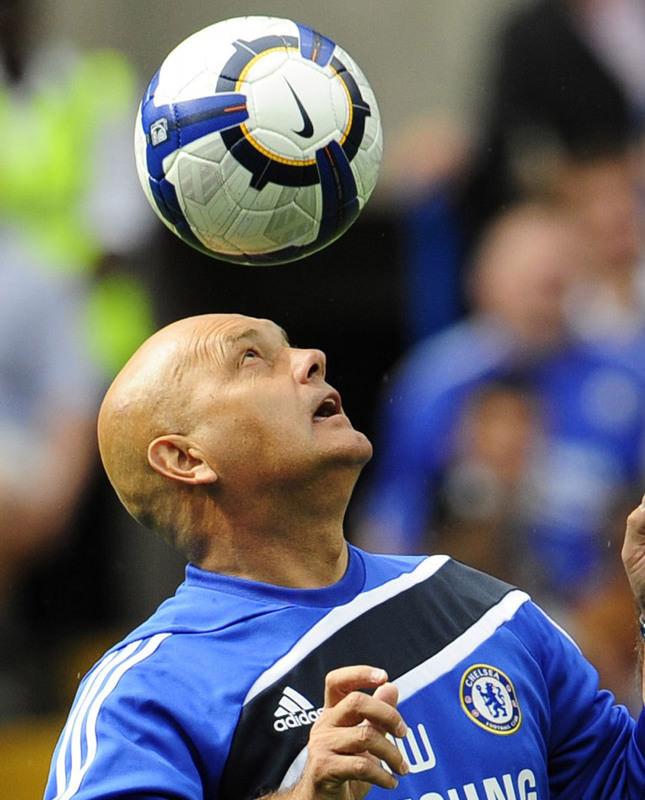 by Feb 24, 2014 12:00 am
Former England captain Ray Wilkins, sacked as Fulham's assistant manager this week. He experienced such severe depression last year that he checked into a clinic for sportsmen with addiction difficulties.

The ex-Manchester United, Chelsea, AC Milan and Paris St Germain player's problems worsened as he suffered from ulcerative colitis, a bowel condition that also recently affected United and Scotland midfielder Darren Fletcher. Speaking for the first time about his problems, Wilkins told the Daily Mail newspaper he found it particularly hard to cope with at the end of his playing career and then with being sacked as Chelsea's assistant manager.

"I just don't cope well with rejection," the 57-year-old said. "After I left the Chelsea job it had a huge impact on me. If you had asked me to take the under 11s, I wouldn't have had the confidence to say yes." During a period of three years out of football that followed his departure from Chelsea's backroom staff, Wilkins was twice found guilty of drunkdriving.