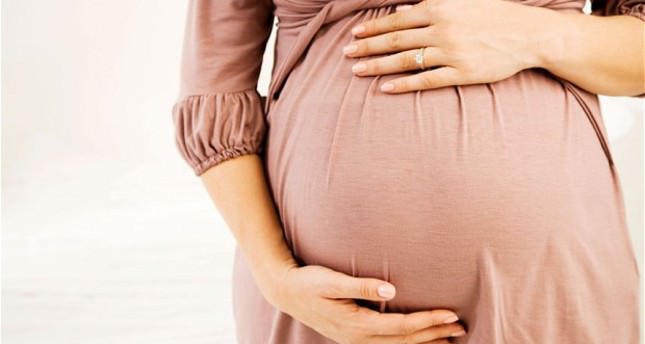 by Mar 07, 2014 12:00 am
US / MED - A DNA test of a pregnant woman's blood is more accurate than current methods of screening for down syndrome and other common disorders, new research finds. If other studies bear this out, it could transform prenatal care by giving a more reliable, non-invasive way to detect these problems very early in pregnancy.

That would let couples decide sooner whether to have an abortion or to prepare for a major medical problem. It also might cut down on the more invasive tests like amniocentesis to diagnose or rule out problems with a fetus. "It offers women a safe and accurate alternative" for screening, said head of study, Dr. Diana Bianchi of Tufts Medical Center in Boston.

Several companies already sell these DNA blood tests, which can be done when the fetus is only 9 to 10 weeks old, a couple weeks sooner than current methods. They screen for disorders caused by extra or missing chromosomes, such as down syndrome, which occurs in about one of every 700 pregnancies. Current screening methods are imprecise. Ultrasounds and various blood tests can hint at a problem but don't directly test for one.

The next step is diagnostic testing amniocentesis, like a needle biopsy to collect fetal cells, or chorionic villus sampling, which takes a snip of the placenta. Both bring a small risk of miscarriage. The DNA tests aim to improve screening and decrease the number of women referred for these more invasive tests.

Using a sample from the mother's blood, they sequence the alphabet of bits of DNA shed from the placenta and map them to various chromosomes.

The numbers are compared to what is normal at that stage of pregnancy. Groups like the American College of Obstetricians and Gynecologists say these DNA tests can be an option for higher risk pregnancies in mothers 35 and older, those with an abnormal ultrasound or blood test, or with a prior pregnancy involving abnormal chromosomes but their accuracy in the general population is unknown.

The new study, published Wednesday by the New England Journal of Medicine, is the first to look at their use in a general U.S. population. Nearly 2,000 women had standard prenatal screening plus a fetal DNA test from Illumina Inc., a California company that sponsored the study.