Is sugar the cause of chronic disease? 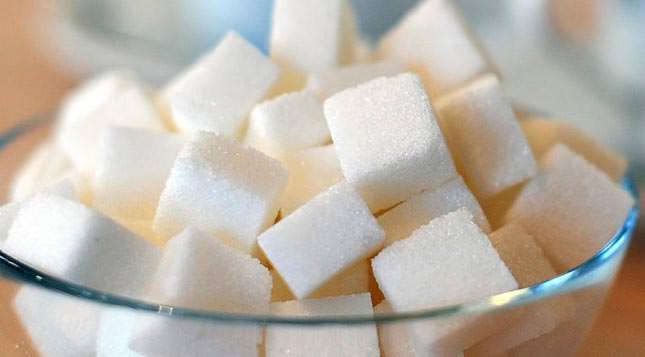 by reuters Mar 10, 2014 12:00 am
London - Non-communicable, or chronic, diseases are the world's leading causes of ill health and death, killing more than 36 million a year with more than 90 percent of these premature deaths in poorer countries. Asked whether he would characterise sugar as "the new tobacco" in terms of its threat to public health if consumption levels are not reduced, Branca said sugar was one key risk factor which, combined with others like fat, salt and lack of exercise, could be compared to smoking.

Research published last month in the journal JAMA Internal Medicine suggested the risk of dying of heart disease is higher among people who eat a larger percentage of their calories from added sugars. And the risk was also higher for people who had seven or more sweetened drinks a day. "The consumption of sugarsweetened beverages has to be done with great care - particularly in children," Branca said. "This is an area where more intense action needs to be taken." Branca acknowledged the new guidelines "may not be popular amongst sugar producers" but said the WHO would resist any unjustified pressure or lobbying from the food and sugar industries to change them. "If pressure comes on the organisation we are very well equipped to deal with (it)," he said. "I don't anticipate any problem in that regard."