Study shows low-carb dieters are taking years off their lives 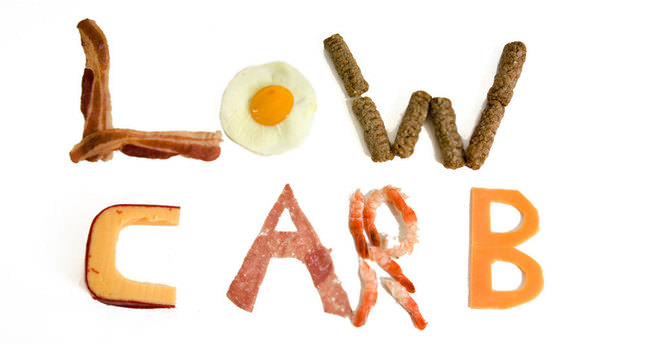 by German Press Agency - DPA Mar 17, 2014 12:00 am
SYDNEY – Carbohydrates are often frowned upon because of its harmful effects while emphasis is placed on a high protein diet to keep you fuller for longer. New research conducted in Australia is proving to have contrasting results. Can too much protein being having more of a negative effect than once thought? Avoiding rice, potatoes and other carbohydrates helps you lose weight, but brings on illness and hastens death, Australian researchers are warning the fans of lowcarb diets. The findings came after putting 900 mice on diets with different proportions of proteins, carbohydrates and fats. Their lifespans varied between 100 weeks and 150 weeks, depending on the food mix.

It was the first study to look at the balance of nutrients and energy intake and its effect on health and ageing over a lifetime. Tucking into carbohydrates and limiting your intake of meat and other protein-rich foods makes for a longer and healthier life, Sydney University gerontologist David Le Couteur said. He helped author the study, which is published in the journal Cell Metabolism. "A low-protein high-carb diet appeared to be associated with better glucose tolerance, lower blood pressure and cholesterol," he said. Perhaps the most interesting finding was that mid-life mice on the high-protein diet were beginning to show the harmful effects of what they were eating. "Our biology has designed us for growth and reproduction, but as we get older things change," le Couteur said. "Our mice on high-protein diets were skinnier, but had poorer health and shorter lives." Half-starving yourself to stay slim therefore is likely to lead to poor health and a reduced lifespan, they said.