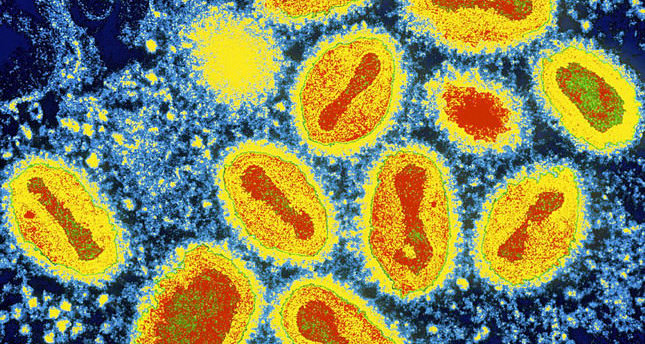 by May 25, 2014 12:00 am
GENEVA — The last remaining samples of the smallpox virus will escape destruction for the time being after a meeting of world health officials failed to agree over the weekend whether the stocks should be destroyed.

A spokesperson for the World Health Organization said the group will now set up an expert committee to focus on the issue before the group's next conference, in a year.

The fate of the smallpox virus samples has raged for decades. The disease has effectively been wiped out on the planet since 1979, leading some to argue that the final stores need to also be destroyed, for fear they could fall into terrorist hands.

Those who want to protect them say they could be useful for research and for developing other vaccines.