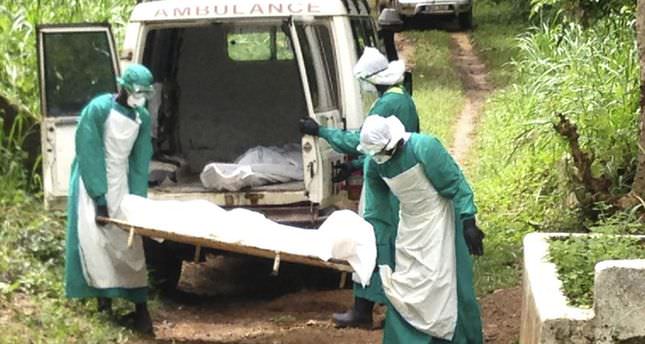 by Jul 15, 2014 12:00 am
The death toll from an Ebola outbreak in West Africa has spiked to 603 since February, with at least 68 deaths reported in the last week alone, the World Health Organisation said on Tuesday.

Sierra Leone recorded the highest number of deaths, which include confirmed, probable and suspect cases of Ebola, with 52. Liberia reported 13 and Guinea 3, according to the WHO figures for July 8-12.

WHO said there were 85 new cases, highlighting continued high levels of transmission, especially in Liberia and Sierra Leone, despite local and international efforts to halt the disease.