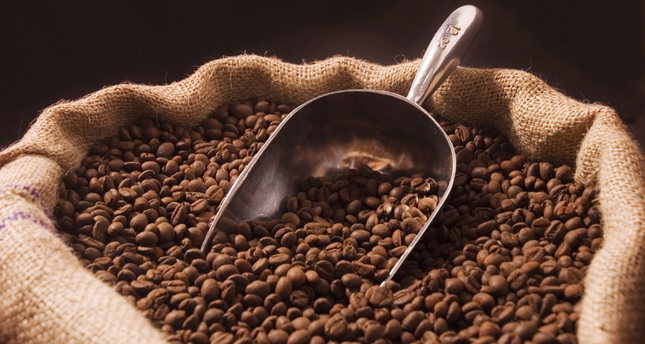 by Sep 08, 2014 12:00 am
If you prefer your genetic research to be rich, bold, flavorful, steaming hot and with a bit of a kick, try a mug full of this:Scientists have deciphered the coffee genome and found genetic secrets that may make your cup of joe even better in the future. An international team of researchers on Thursday unveiled the newly sequenced genome of the coffee plant. They pinpointed genetic attributes that could help in the development of new coffee varieties better able to endure drought, disease and pests, with the added benefit of enhancing flavor and caffeine levels.

The researchers studied the species Coffea canephora, better known as Robusta. It accounts for about 30 percent of the world's coffee production and is common in instant coffee. It is second in importance to Arabica, generally known for a less strong, smoother taste. Separate work is under way on Arabica's genome. Along with its the popular beverage's distinctive flavor and aroma, caffeine undoubtedly is a big part of its appeal. The researchers said their study, published in the journal Science, found, not surprisingly, that the coffee plant boasted a broad collection of enzymes involved in the production of caffeine.

They also concluded that the coffee plant's caffeine enzymes evolved independently from those in cacao (chocolate) and tea. Compared with other plants the scientists examined, coffee possessed larger families of genes related to making alkaloid and flavonoid compounds that contribute to the aroma and bitterness of beans. "For any agricultural plant, having a genome is a prerequisite for any sort of high technology breeding or molecular modification," said plant genomist Victor Albert of the University at Buffalo, one of the researchers. "Without a genome, we couldn't do any real advanced research on coffee that would allow us to improve it - not in this day and age," Albert added. Coffee is one of the world's most valuable agricultural commodities. With an estimated 2.25 billion cups consumed every day worldwide, more than 8.7 million tons of coffee were produced last year. Production and export are a multibillion-dollar enterprise, employing millions of people in more than 50 countries.

A tropical and subtropical crop, it is vital to the economies of many developing countries. "Coffee is as important to everyday early risers as it is to the global economy," said another researcher, Philippe Lashermes of the French Institute of Research for Development. Albert said the coffee genome is of average size for a plant. It had about 25,500 genes responsible for various proteins. Scientists have debated why coffee and certain other plants began their outsize caffeine production. Albert said it could get pollinators to come back again and again - like people to their favorite Starbucks store - or stop herbivorous insects from chomping on the plant's leaves. When the leaves fall to the forest floor, caffeine and other compounds may leach into the soil and possibly inhibit the germination of the seeds coof other competing plant species, he added.