Obesity risk rises if antibiotics given before age 2 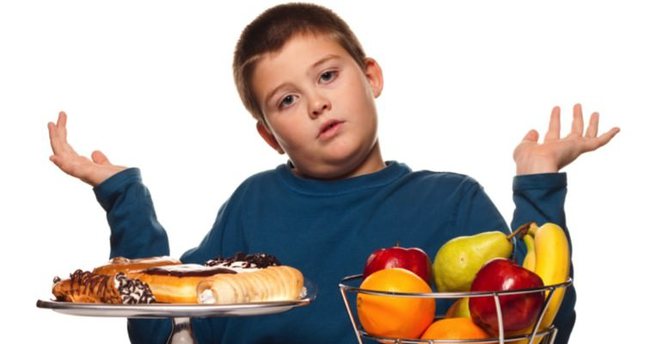 The research in the Journal of the American Medical Association (JAMA) Pediatrics is the latest to find a link between weight problems and antibiotics, which can eliminate bacterial infections but also the beneficial intestinal microflora that colonizes the gut. Experts at the Children's Hospital of Philadelphia looked at health records from nearly 65,000 children who were treated at primary care clinics from 2001 to 2013. Those included in the study were followed for five years.

More than two thirds of the kids studied were exposed to antibiotics before age two. The increase in obesity risk ranged from 2 to 20 percent and was seen particularly in children who had been treated with antibiotics four or more times by age two.

Those given broad-spectrum antibiotics, which target a range of bacteria, were also at higher risk of weight problems in childhood.

The study called for treatment guidelines for common pediatric illnesses that urge limits on antibiotic use and a preference for narrow-spectrum medications. Inappropriate prescribing and overuse of such broad-spectrum antibiotics have also been linked to the emergence of drug-resistant bacteria strains.

In recent years, U.S. health authorities have urged doctors to cut back on antibiotic prescribing, and have also attempted to educate parents that common viruses cannot be cured with antibiotics. "This study offers another solid reason to more carefully consider the reasons for antibiotic use and avoid it whenever possible," said Patricia Vuguin, a pediatric endocrinologist at Cohen Children's Medical Center in New Hyde Park, New York.

"While the study is robust, it wasn't able to consider other variables that contribute to the risk of becoming obese, including diet, exercise levels and family history of obesity," added Vuguin, who was not involved in the study.

"Since the children studied also were exposed to an average of several episodes of broad-spectrum antibiotics, I also wonder if they may have been sicker than typical children."

The findings warrant future studies that could take into account other factors that influence intestinal flora, including the use of probiotics and breast feeding, said Molly Regelmann, assistant professor of pediatrics at the Icahn School of Medicine at Mount Sinai in New York.

"While, broad-spectrum antibiotic use is not the sole contributor to the rise of the obesity epidemic, the availability and use of these medications certainly coincided with the rise in obesity in the US," said Regelmann, who was not part of the research team. "It is somewhat reassuring that narrow-spectrum antibiotics, which are commonly prescribed for common pediatric infections, were not associated with obesity later in childhood, making the point, that targeted selection of antibiotics is ideal."