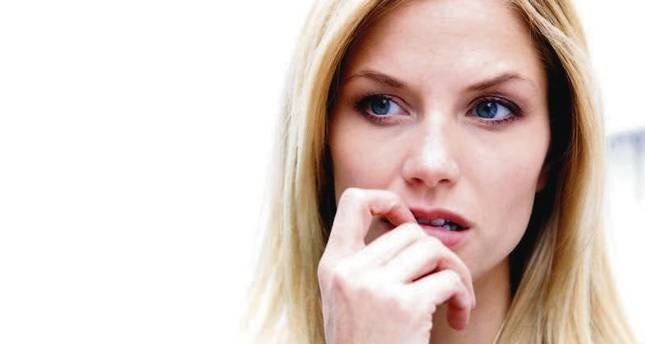 by Oct 16, 2014 12:00 am
Exercising three times a week reduces the odds of developing depression by around 16 percent, scientists said on Wednesday -- and for every extra weekly activity session, the risk drops further.

In a study conducted as part of a public health research consortium, the UK-based scientists said the relationship they found between depression and exercise points to ways to simultaneously improve both mental and physical health.

"If an adult between their twenties and forties who isn't physically active became active three times per week, they would reduce their risk of depression by approximately 16 percent."

Depression is one of the most common forms of mental illness, affecting more than 350 million people worldwide. It is ranked by the World Health Organization as the leading cause of disability globally.

Treatment for depression usually involves either medication or psychotherapy, or a combination of both. Yet many patients fail to get better and suffer recurring bouts of illness.

Pereira's team followed 11,135 people born in 1958 up until the age of 50, recording their depressive symptoms and levels of physical activity at regular intervals as adults.

To assess depression, they looked at responses to the Malaise Inventory, a questionnaire designed to measure psychological distress, at ages 23, 33, 42, and 50. Participants were also asked how often they exercised.

The results showed that people who increased their weekly activity reported fewer depressive symptoms, but those with more depressive symptoms were less active, particularly at younger ages. Each additional activity session per week reduced odds of depression by 6 percent.

The scientists noted that the link between exercise and depressive symptoms was seen across the whole population and not just in those at high risk of clinical depression.

The study also found that people who reported more depressive symptoms than others at age 23 tended to also be less physically active, but this link weakened as they grew older.

"This finding is important for policies designed to get people more active, because it suggests that depressive symptoms could be considered a barrier to activity in young adulthood," Pereira said.

Chris Power, a UCL professor of epidemiology and public health who also worked on the study, said it added weight to existing evidence suggesting exercise could be used as a treatment for depression as well as boosting physical health.

"If everyone was physically active at least three times a week we would expect to see a drop in depression risk, not to mention the benefits for physical health, as pointed out by other research, including reduced obesity, heart disease and diabetes risk."