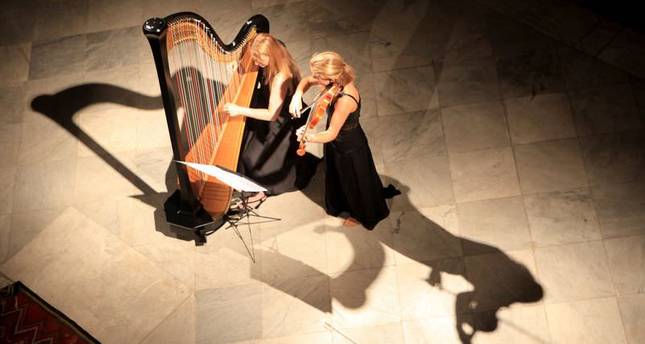 Music boosts self-confidence of adolescents in depression or presenting emotional dysregulation, according to a study conducted by researchers at Queen's University Belfast in North Ireland.

The study compared the effects of conventional therapies and music therapy on emotionally dysfunctional adolescents for three years. The research has revealed that youngsters who took music therapy have become much better in establishing communication and dialogue with others, compared to those who only underwent drug therapy along with psychotherapy.

At the end of the three-year lasting experiment, the adolescents' self-confidence was reported to increase, with symptoms of depression easing.

The study took place between March 2011 and May 2014, involving 251 adolescents who were separated into two different groups. Randomly assigned, 128 underwent the usual conventional therapy while the rest were assigned to music therapy in addition to usual care.

Details of the study were published on the internet's popular news web site, "Science Daily" on Oct. 23.