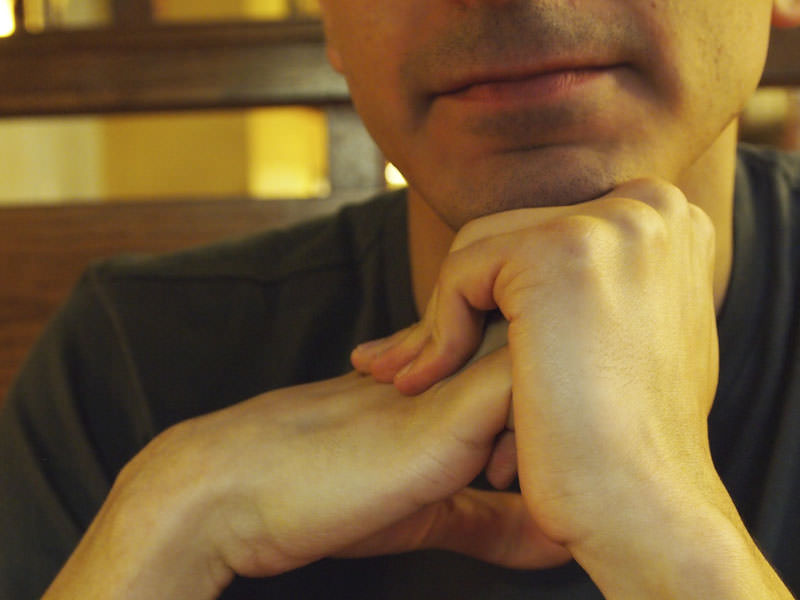 by reuters Apr 16, 2015 12:00 am
Some people like the sound of knuckle-cracking and others loathe it, but for years there has been disagreement among scientists about what actually causes it.

Researchers said on Wednesday they have settled the issue of what occurs inside knuckles to trigger the familiar popping sound, thanks to magnetic resonance imaging (MRI) experiments that they jokingly dubbed the "pull my finger study."

It turns out the cracking is caused by the rapid formation of a gas-filled cavity within a slippery substance called synovial fluid that lubricates the space between the finger bones, they said. The knuckle-cracking happens in less than 310 milliseconds. The researchers also detected immediately before the popping sound a white flash, apparently from water rushing together.

"I quite like the sound, but that's my inner nerd talking," said Greg Kawchuk, a professor of rehabilitation medicine at the University of Alberta in Edmonton, Canada, who led the study published in the scientific journal PLOS ONE. The first scientific study on this topic, in 1947, suggested - quite correctly, as it turns out - the sound came from formation of a gas cavity inside the joint. But other researchers in 1971 disagreed, contending the collapse of a bubble inside the joint triggered the pop.

In the new study, the scientists indeed did pull on a man's fingers and captured knuckle-cracking on an MRI video. MRIs provide detailed images of internal body structures.

One of the study's co-authors, chiropractor Jerome Fryer, lent his knuckles to the cause of science. His fingers were inserted individually into a tube linked to a cable that was pulled until his joint cracked. Fryer was so adept that Kawchuk called him "the Wayne Gretzky of knuckle-cracking."

"Rapid imaging with MRI was ideal for these studies because it allowed clear visualization of the bones and fluids surrounding them, and critically, the formation of the air cavity," added University of Alberta biomedical engineering professor Richard Thompson. "I personally do not like the cracking sound at all, I think primarily because I always imagined there was damage being done," he added. Kawchuk said some studies suggest knuckle-cracking does no harm.

"Why do the same joints crack in some people and not others?" Kawchuk asked. "Although speculative, we wonder if being able to crack ones joints is a sign that the joint is actually healthy and that the inability to do so could be a sign of joint problems to come."
Last Update: Apr 16, 2015 11:55 pm
RELATED TOPICS