One out of every 10 people in the world has mental problems: WHO 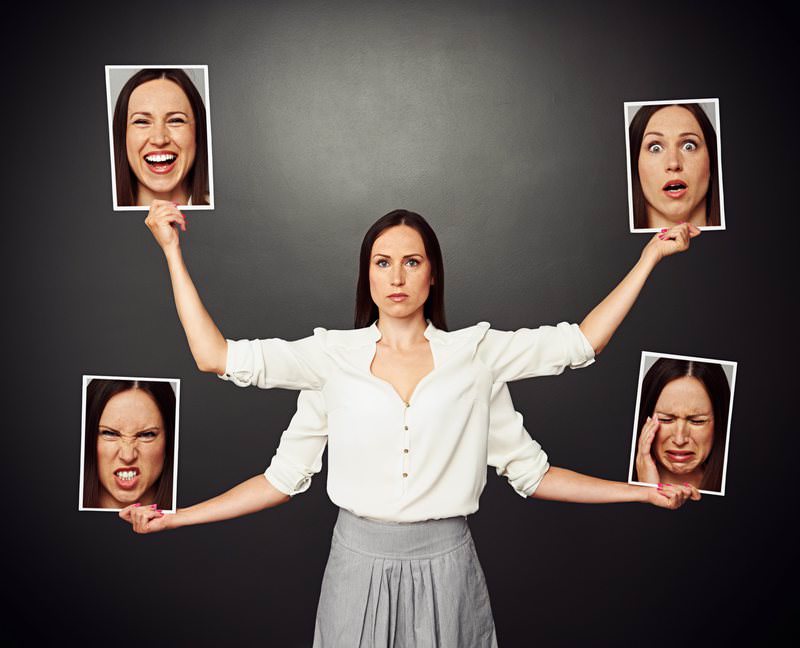 |File Photo
by Daily Sabah Jul 14, 2015 12:00 am
The World Health Organization (WHO) Mental Health Atlas 2014 results has shown a gloomy picture for the mental health of the world's population, stating that one out of every 10 people living with mental health problems and 900,000 people per year commit suicide.

WHO Mental Health Department official, Fahmy Hanna, has said that only one percent of the world's healthcare workers provide mental health services, emphasizing the lack of necessary mental services during a press conference at the United Nation's Geneva Office, Anadolu Agency reported.

The report also said that suicide is the second most common cause of death among youth
Last Update: Jul 14, 2015 6:44 pm
RELATED TOPICS