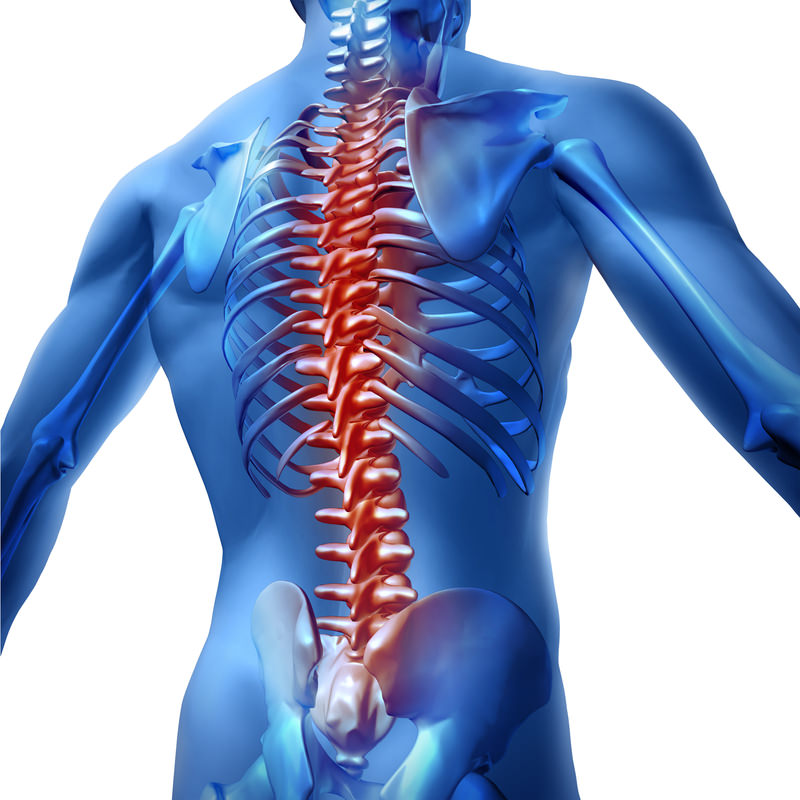 by Daily Sabah Aug 06, 2015 12:00 am
Surgeon Salih Aydın, MD, a brain, nerve and neurosurgery specialist at Emsey Hospital in Istanbul, has warned people against chronic lower back pain, emphasizing that the final stage is lumbar hernia, the defect of the posterior abdominal wall.

Although more prevalent between the ages of 30 and 60, it can occur in other age groups as well, says Dr. Aydın. Since factors like little physical activity, an increase in desk jobs, smoking and a sedentary lifestyle damage spinal discs, it can lead to the occurrence of lumbar hernia at a very early age. The problem is also magnified if the person is overweight.

However it is still possible to overcome this medical problem by making changes in lifestyle, say doctors, and add that physiotherapy, medication, resting or similar options might help ease the persistent pain. But if the symptoms persist despite these efforts, then the patient might eventually need surgery, for which Dr. Aydın says Turkey is a "revision haven" and emphasizes the importance of conducting such surgeries according to certain criteria.

Dr. Aydın says, "It's imperative to correctly diagnose the patient and perform the correct form of surgery at the right time. Each discipline should effectively determine their own boundaries. Failing to do so will result in which we coin as 'unsuccessful lumbar surgeries' that result in chronic pain problems for the patient. Such patients might have to undergo two or more surgical operations to achieve good results."

There are two forms of surgery performed today, says Dr. Aydın which are, the anterior cervical discectomy and the percutaneous endoscopic lumbar discectomy method which is performed under the skin.

Dr. Aydın further expanded on the methods of surgery saying, "Until recently, microsurgery was the golden standard for this treatment. Open micro-discectomy was introduced at the beginning of the 20th century. However, the excitement created by endoscopy nowadays was the same when microscopic disc surgery was introduced back then. It was very important to perform the procedure without harming spinal stabilization - in other words the ability of movement. Compared to the endoscopic method, microsurgery is considered an invasive method. Endoscopic disc surgery should be regarded as the new golden standard."

He further added, "In endoscopic surgeries the hernia is identified using the scopy (imaging) device. The device is used to locate the hernia and determine where it will be removed. This way, it is possible to mark it step-by-step and reach the hernia area. Removing the hernia relieves the leg nerve while the radiofrequency method reduces pressure on the disc."