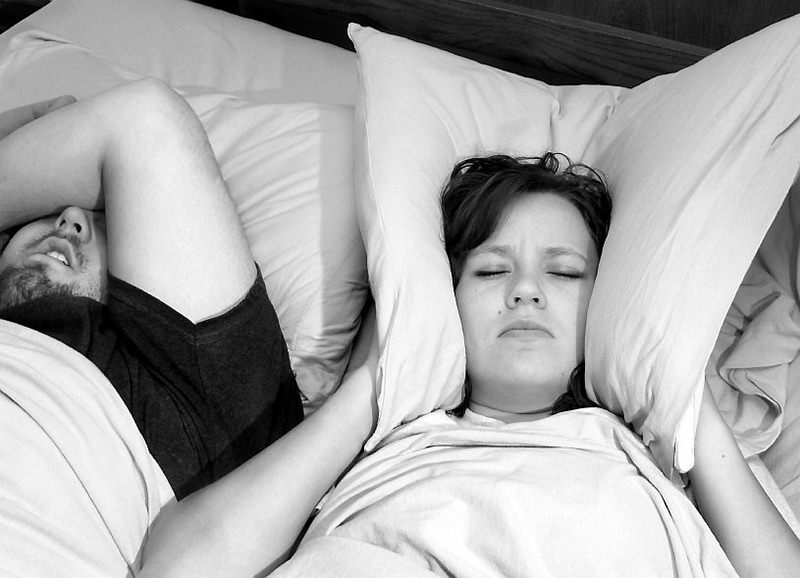 The 7th World Congress of the World Sleep Federation heard from Turkish scientists and doctors who had researched the disorder, where sufferers breathe erratically while asleep.

Difficult to diagnose, some research has suggested that around two million people in Turkey suffer from the condition.

Research from the U.S.-based Wisconsin School of Medicine and Public Health adds that "there are links between long-term sleep apnea and increased risk of dying of cancer," supporting Aksu's remarks.

Oya Itil, board chair of the Turkish Sleep Medicine Society, said there was a five-times higher incidence of cancer deaths in patients with severe sleep apnea compared to those who do not have the disorder.

Other illnesses related to sleep apnea include diabetes, high blood pressure, heart attacks and strokes, according to Clete Anthony Kushida, president of the World Sleep Federation.

Obese people, those who use alcohol, and smokers, are much more at risk of developing sleep apnea, Professor Itil said.

Just over 11 percent of men are at risk from sleep apnea, while this rate is 20.2 percent in women, according to research from the Turkish Sleep Medicine Society. "Increasing obesity rates in women are behind this increase," Itil noted.

Snoring, erratic breathing during sleep and tiredness after a long sleep, are some of the symptoms of sleep disorders.

Quality of sleep is vital, added experts at Tuesday's conference.

"If you cannot get a good sleep, it will really put you at a risk in terms of accidents, not only on the roads but also at the workplace," said Kushida.

Kushida highlighted the importance of being consistent about sleep times and creating the right environment: "The most important thing [in getting enough sleep] is to keep very consistent schedules; try to get up at the same time and to go to the sleep at the same time."
Last Update: Nov 03, 2015 4:10 pm
RELATED TOPICS