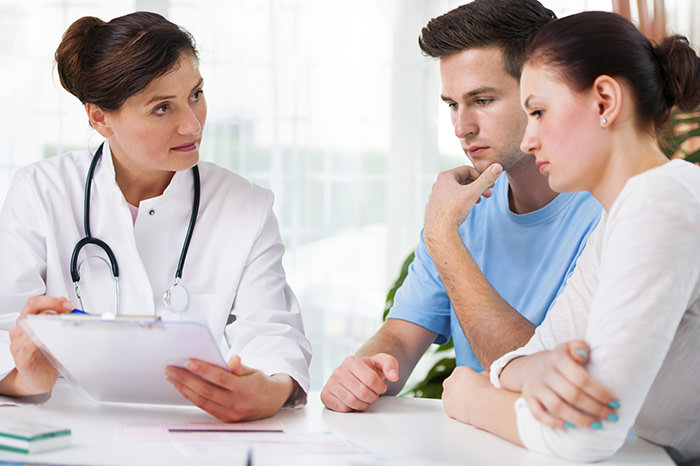 by Anadolu Agency Dec 03, 2015 12:00 am
Researchers announced Wednesday that they have filed a patent for a cheap, disposable device that uses sound to diagnose diseases and could help medical professionals working in remote or impoverished regions.

Called "acoustic tweezers", the device utilizes sound waves to manipulate diseased cells and make a diagnosis. The tweezers can detect diseases that are endemic in the developing world, such as HIV and tuberculosis.

The device was developed at the Pennsylvania State University with funding provided by the National Institutes of Health and the National Science Foundation.

"We believe our acoustic tweezers have tremendous potential, especially in diagnostics, with some applications also in therapeutics," Penn State professor and lead author Tony Huang said in a statement, adding that "we want to push this toward a commercial product, something that can help people and benefit society."

The disposable plastic unit of the tweezers only costs an estimated 25 cents to create. The complete device, which includes some simple electronics, would cost a few dollars to build, Huang believes.

The more expensive elements could be used repeatedly with only the cheaper plastic pieces being replaced.

The World Health Organization estimated in 2013 that 35 million people across the globed are currently living with HIV or AIDS. The agency claims that tuberculosis is the most deadly infectious disease worldwide and killed 1.5 million people in 2014.

Both diseases are especially prevalent in lower income regions where medical facilities are sparse.

By manipulating a sample of an individual's cells, the tweezers can help doctors make accurate diagnoses easily.

Scientists hope the device's low cost could make it widely accessible for use in hospitals, medical clinics, biology laboratories and homes around the globe.