Driving phobia can be treated through hypnosis 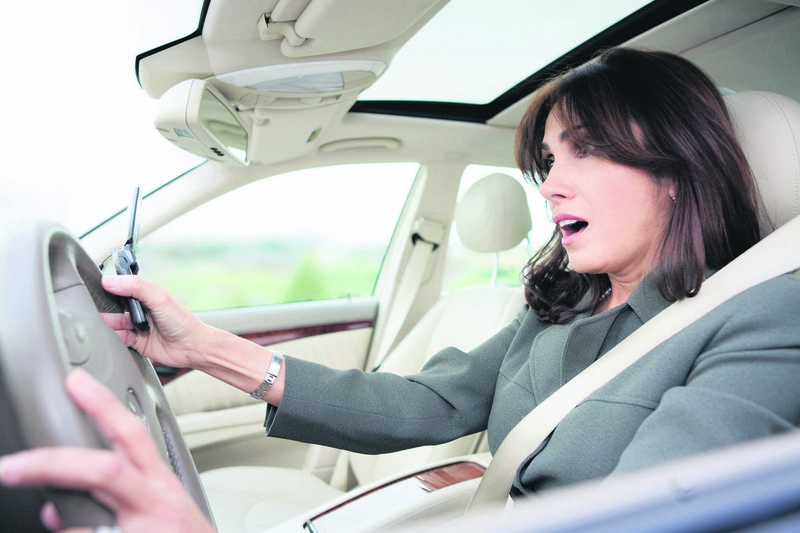 by Zeynep Esra İstanbullu Jan 07, 2016 12:00 am
If you are having trouble getting behind the wheel of a car, know that you are not alone. The fear of driving a car is a significant problem that can affect everyday life. There are various fears related to driving, but all of these fears are curable. Psychologist and hypnosis specialist Mehmet Başkak said fears related to driving are formed in a person's unconscious. These unconscious behaviors are manifest as a fear of driving and long-distance journeys. Everyone who experiences the fear of driving or getting into a car has a personal pattern about his or her fears. When his or her fear pattern is triggered, this pattern causes panic and anxiety.

Usually cars in general or traveling above a certain speed limit can act as a trigger, causing panic and possibly leading the patient to suffer an anxiety attack. According to Başkak, fearing the surfacing of unwanted behaviors and feeling anxious about that is another problem, which has fear patterns of its own. The answer to people's fear of traveling and driving lies in their consciousness. Mostly, people cannot leave past experiences behind, which become part of their unconscious thought processes and eventually a behavioral habit. As it becomes an automatic reaction, it is hard to beat this fear, as it is rooted in your unconscious mind.

Başkak claims that hypnotherapy is one of the best ways to work on unconscious thinking patterns that cause chronic fears. "You can communicate with the unconscious mind through hypnotherapy. Throughout the treatment process, fundamental changes can be performed on the thinking patterns of people who are suffering from the fear of driving and traveling directly or indirectly. This is very easy to achieve via hypnotherapy," Başkak said. According to Başkak, these phobias related to driving and traveling in a car can be cured in two to four sessions, although the treatment process changes from person to person. He also said that people with these fears could treat themselves by using autohypnosis techniques on their own.

There are various phobias related to driving a car that can make life harder for people. Some examples:

Fear of being inside a car

Fear of other drivers' losing control of their vehicle

Fear of suffering from a panic attack while driving

Fear of traveling in a car driven by another person