25 boxes of medicine consumed per person in Turkey every year 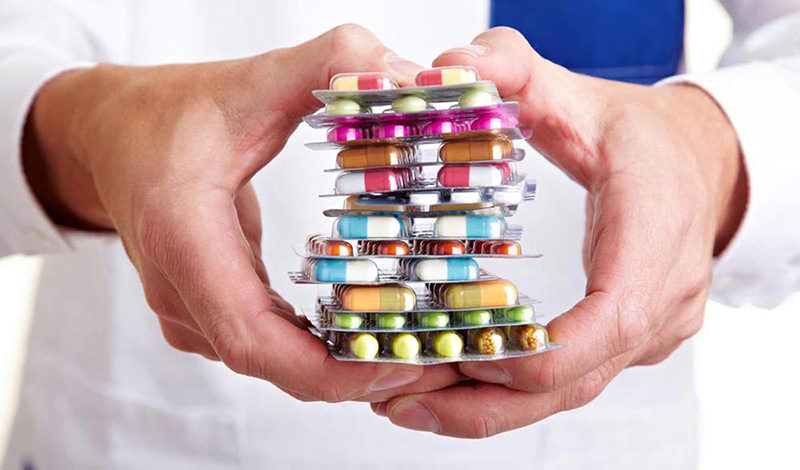 | FILE Photo
by Daily Sabah Feb 11, 2016 12:00 am
A report released by the Health Ministry on Thursday revealed that about 25 boxes of medicine, particularly antibiotics, are consumed per person every year in Turkey, which is an alarming figure according to experts.

The data shows that each individual consumes about one box of medicine every two weeks.

This number has risen rapidly over the past years; back in 2012 only 10 boxes of medicine were consumed per individual.

Furthermore, experts predict a rise in both the consumption rate and expenditures in 2016.

The majority of drugs consumed are antibiotics; closely followed by painkillers and rheumatism medications, according to the report.

Turkey has the highest rate of antibiotics use among the European countries, which is attributed to the easy access to antibiotics and their high treatment rate.

The government launched an action plan for the 'smart' use of antibiotics and efforts for antimicrobial resistance in December 2014. The plan aimed to increase awareness and make people more conscious about the correct use of antibiotics.
Last Update: Feb 11, 2016 11:55 pm
RELATED TOPICS