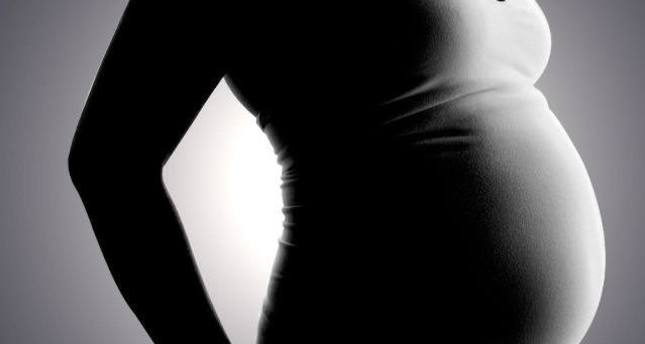 by Mar 08, 2016 12:00 am
The World Health Organization (WHO) on Tuesday issued stricter precautions for pregnant women in Zika areas, citing growing evidence that the viral disease causes a range of neurological problems in unborn children.

"Pregnant women should be advised not [to] travel to areas of ongoing Zika virus outbreaks," the Geneva-based UN health agency said.

Pregnant women whose partners live in such regions or travel there should use condoms or abstain from sex until they give birth, it added.

WHO had previously advised only that women consult their doctors before taking such trips, and that they protect themselves from mosquito bites if they decide to travel to infection areas.

Zika, which normally causes only mild flu symptoms, is mainly transmitted by mosquitoes. There is also a very small number of known cases in which men infected women by having sex.

WHO chief Margaret Chan stopped short of recommending that women in the main outbreak areas in Latin American should not get pregnant.

But she said that "it makes a lot of sense" to give women information so that they can make choices about pregnancies, and to give them access to contraception.

"Zika infections can have very bad outcomes," the WHO director general said.

"We can now conclude that the Zika virus is neurotropic," she said, meaning that it attacks the nervous system.

In Brazil, which has recorded the highest number of Zika infections, health authorities have reported a rising number of microcephaly cases, a condition in which babies are born with unusually small brains and skulls.

While it has been obvious that the Zika outbreak has correlated with a surge in such birth malformations, scientists have been unable to establish a clear link.

However, national health agencies and laboratories had provided new information over the past month showing "that there is increasing evidence that there is a causal relationship with Zika virus," a WHO expert panel concluded Tuesday.

The virus has now been linked not only to microcephaly, but also to foetal death, foetal growth problems and other neurological problems, Chan said.

So far, Zika outbreaks and birth defects have correlated only in Brazil and French Polynesia, but there has been a report of microcephaly cases also from Colombia, Chan acknowledged, adding that WHO was currently trying to get more information from that country.

"What we see in Brazil now is what could occur in Colombia and other countries in the next few months, and it is very alarming," said David Heymann, who chairs the emergency expert committee that advises WHO on Zika.

Other countries in Latin America had started watching out for birth defects only after the Brazilian cases had become known, and it would take months until mothers who are currently infected with Zika will give birth, he said, explaining the time lag.

Heymann's emergency committee urged the scientific community to step up research into the virus.

Researchers are meeting at WHO this week in Geneva to identify the most promising vaccine candidates and diagnostic tools for this poorly understood disease.

In addition, the emergency committee said development of new mosquito control measures should be stepped up "with particular urgency."

The International Atomic Energy Agency (IAEA) on Tuesday decided to transfer technology to Latin America that will allow countries to sterilize mosquitoes by irradiating them, in order to reduce their reproduction rate.