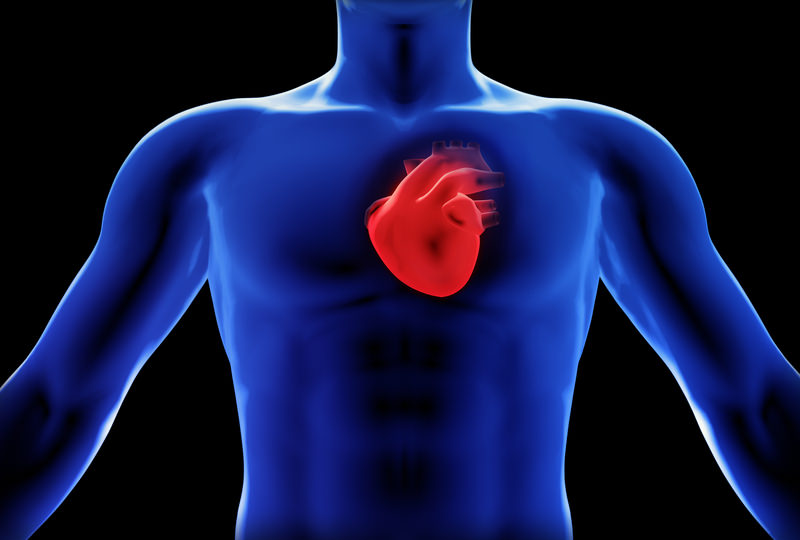 Medical researchers announced Friday that they've successfully generated functional heart tissue in a lab for the first time and are now focused on growing entire human hearts for patients suffering from cardiovascular diseases.

Utilizing a technique developed over several years, the myocardial tissue - muscles that allow the heart to function - was grown from cells stripped from 73 hearts obtained from organ donors. While growing an entire functional human heart in a laboratory requires far more study, scientists are excited about the new method known as recellularization.

The team believes the breakthrough will allow doctors to grow tissue from a patient's own cells that can be used to patch a heart damaged from a heart attack or other issues.

"Regenerating a whole heart is most certainly a long-term goal that is several years away, so we are currently working on engineering a functional myocardial patch that could replace cardiac tissue damaged due a heart attack or heart failure," said lead author Jacques Guyette. "Among the next steps that we are pursuing are improving methods to generate even more cardiac cells-recellularizing a whole heart would take tens of billions-optimizing bioreactor-based culture techniques to improve the maturation and function of engineered cardiac tissue, and electronically integrating regenerated tissue to function within the recipient's heart." Growing heart tissue from a patient's own cells would almost ensure an organ is accepted by the patient's body.

According to statistics from the World Health Organization, 17.5 million people across the globe die annually because of cardiovascular disease, making it the leading cause of death worldwide. "Generating personalized functional myocardium from patient-derived cells is an important step towards novel device-engineering strategies and will potentially enable patient-specific disease modeling and therapeutic discovery," noted Harald Ott, a Harvard researcher.

The study was conducted by researchers from Harvard Medical School and Massachusetts General Hospital. The report was published in the journal Circulation Research.