Parents may not know how much sleep their children need 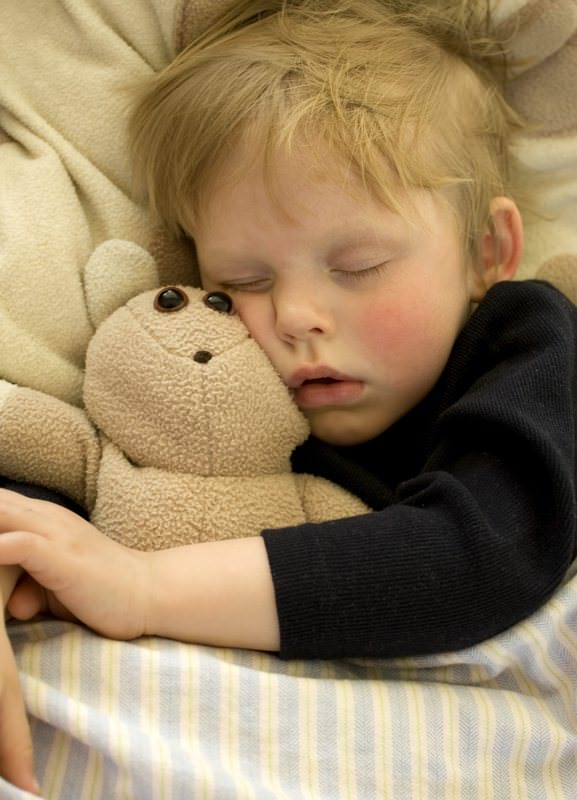 "Children who have insufficient sleep are more likely to have difficulties with their attention, mood, learning, health, and behavior at home and at school," said lead author Philippa McDowall of the University of Otago in New Zealand. "Parents need to know how important it is for children to have sufficient sleep, and that (they) can support this by ensuring their child has a healthy and consistent sleep routine," McDowall added by email.

When children are having sleep problems, educating parents is often the first step for treatment, the researchers write in Sleep Medicine. They say mothers often have less knowledge about sleep than other areas of child development.

McDowall and her team surveyed 115 caregivers - mostly the mothers - of children ages 2 to 12 years who were patients at Wellington Children's Hospital. The surveys asked general questions about child sleep as well as how many hours of sleep were needed for different age groups and how often barriers to children's sleep came up in their home, including late dinners and TV watching. On average, parents answered half of the sleep knowledge questions correctly.

Twenty-six percent of parents thought children need less sleep than they do, and 19 percent thought children needed more sleep than is recommended for their age group. Parents with lower education levels and lower income had poorer knowledge of child sleep. Parents of younger children were more likely to give correct answers about how much sleep their children need and to report fewer barriers to bedtimes. People who overestimated or underestimated kids' need for sleep were also more likely to report barriers to getting their children to bed on time. Studies of parents and children in North America have found similar patterns, the researchers say. Dr. Judith Owens, director of Sleep Medicine at Boston Children's Hospital, noted that children can suffer health problems if parents don't have a good understanding of sleep problems.

"For example, if a parent does not recognize snoring as a potential symptom of sleep apnea, they are unlikely to seek appropriate medical attention," said Owens, who was not involved in the study. Owens also emphasized the importance of eliminating sleep barriers. "Use of electronic media (especially screens) prior to bed is one of the biggest culprits," she said in an email. Using screens before bed stimulates the child's brain and can reduce melatonin, a hormone that is important for sleep regulation, Owens noted.Other bedtime barriers included visits from family or friends, child sickness, late dinners, and children reading or playing, McDowall said. Parents should make regular bedtime a priority, McDowall said, as this is an effective way to encourage healthy sleep habits.

According to Owens, sleep issues should be treated like any other health concern. "Parents need to promote healthy sleep habits, just as they do with nutrition and exercise," she said. McDowall said parents who are concerned about their child's sleep should talk to their pediatrician. "Small changes to the sleep environment or sleep routine can lead to big improvements in children's sleep that lead to improved mood and health," she advised.