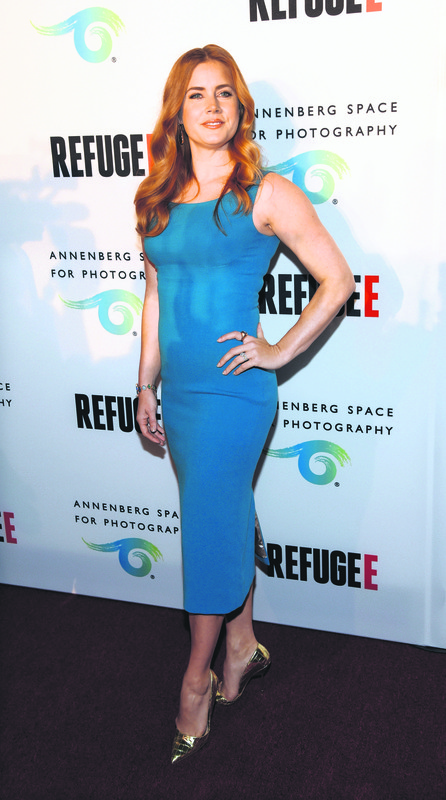 by Daily Sabah May 02, 2016 12:00 am
A gene that produces red hair and fair skin is associated with looking more youthful than others, according to a new study published in the journal Current Biology.

People carrying particular MC1R variants in their DNA look, on average, almost two years older than they are, ScienceDaily reported. Manfred Kayser of Erasmus MC University Medical Center Rotterdam in the Netherlands said, "For the first time, a gene has been found that explains in part why some people look older and others younger for their age."

People's perceived age is generally influenced by genetic and environmental factors along with health condition. Kayser and another researcher David Gunn searched the genomes of more than 2,600 elderly Dutch Europeans, finding that MC1R gene is responsible for the physical signs of facial aging.

"Our study provides new leads for further investigating the biological basis of how old or young people look," Kayser further said. MC1R is known to be associated with biological processes, such as inflammation and DNA damage repair. "We believe that using the perception of age is one of the best and most exciting ways to measure how 'well' people are aging, which we hope will lead to further breakthroughs in aging and health research in the near future," David Gunn said.
RELATED TOPICS