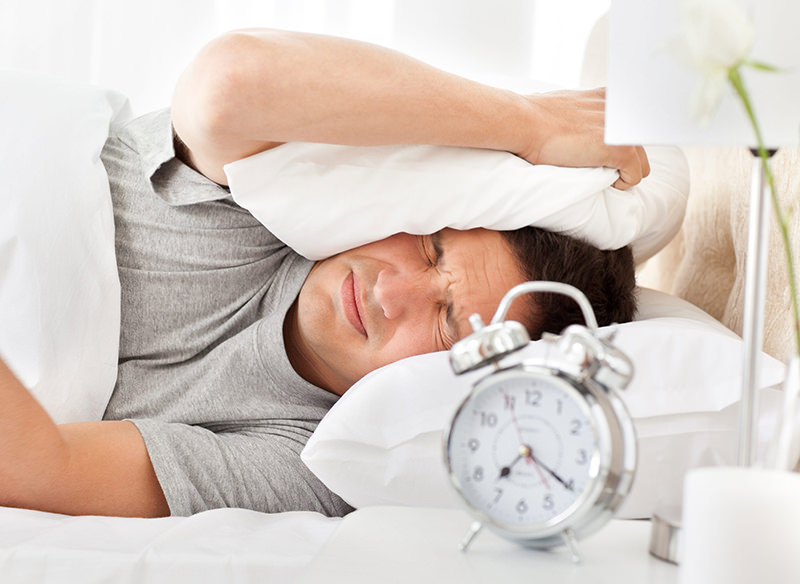 Social pressures are forcing people to cut back on their sleep, contributing to a "global sleep crisis," according to a new study based on research collected through a smartphone app.

It enabled scientists from the University of Michigan to track sleep patterns around the world -- gathering data about how age, gender and the amount of natural light to which people are exposed affect sleep patterns in 100 countries -- and better understand how cultural pressures can override biological rhythms.

"The effects of society on sleep remain largely unquantified," says the study published Friday in the journal Science Advances.

"We find that social pressures weaken and/or conceal biological drives in the evening, leading individuals to delay their bedtime and shorten their sleep."

Lack of sleep is mostly affected by the time people go to bed, the study found.

Middle-aged men get the least amount of sleep, less than the recommended seven to eight hours.

And age is the main factor determining amount of sleep.

The research is based on data collected through the free smartphone app Entrain, launched in 2014 to help users fight jetlag.

Scientists asked some 6,000 people 15 and older to send anonymous data about sleep, wake-up and lighting environment, enabling the scientists to obtain a large amount of data about sleep patterns worldwide.

The app also asks users to input information about their ages, gender, countries and time zones.

Sleep is driven by an internal "circadian" clock, a cluster of 20,000 nerve cells the size of a grain of rice located behind the eyes, and adjusted according to the amount of light captured, especially natural light.

The average amount of sleep in the world varies from a minimum of seven hours 24 minutes in Singapore and Japan to a maximum of eight hours 12 minutes in the Netherlands, the study found.

Although a difference of 48 minutes may seem inconsequential, a lack of sleep for half an hour can have significant effects on cognitive function and health, the researchers said.

People who need sleep suffer a reduction in their cognitive abilities without really being conscious of it, the new study says.

"Impaired sleep presents an immediate and pressing threat to human health," it says.

A recent report by the Centers for Disease Control and Prevention found one in three American adults is not sleeping the recommended minimum of seven hours.

Chronic lack of sleep increases the risk of obesity, diabetes, hypertension and cardiovascular disease, according to the CDC.

The new study also found that women sleep 30 minutes longer than men on average by going to bed earlier and rising later, and that people exposed longer to natural light every day often go to bed earlier.