Zika virus may spread to Europe in coming months, WHO warns 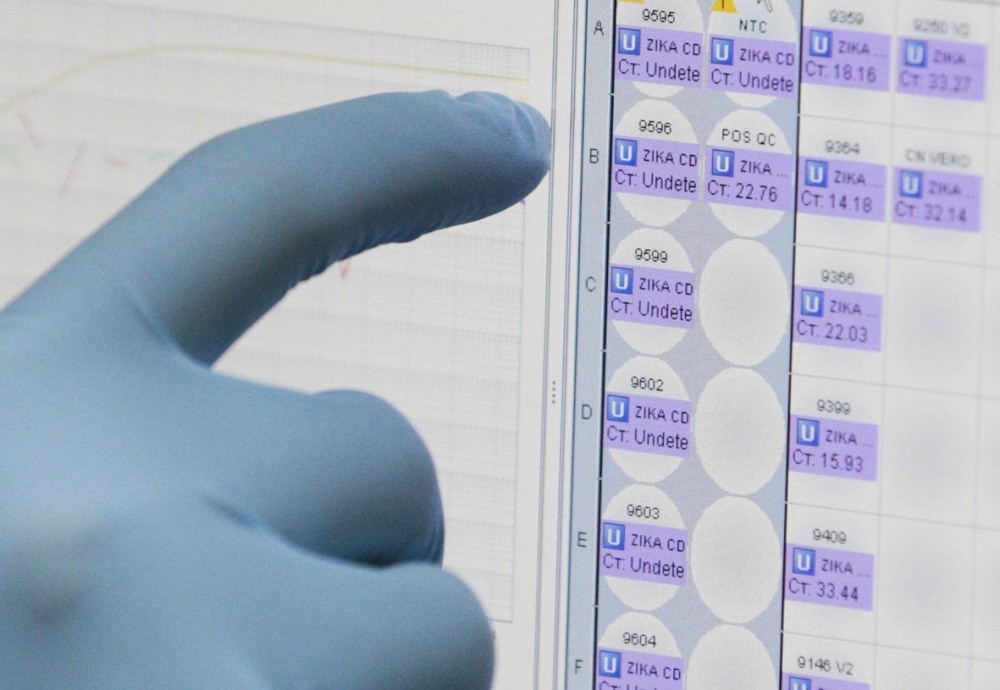 by May 19, 2016 12:00 am
The Zika virus, an infectious disease linked to severe birth defects in babies, may spread into Europe as the weather gets warmer, although the risk is low, health officials said on Wednesday. In its first assessment of the threat Zika poses to the region, the World Health Organization's European office said the overall risk was small to moderate. It is highest in areas where Aedes mosquitoes thrive, in particular on the island of Madeira and the north-eastern coast of the Black Sea.

"There is a risk of spread of Zika virus disease in the European Region and ... this risk varies from country to country, said Zsuzsanna Jakab, the WHO's regional director for Europe. "We call particularly on countries at higher risk to strengthen their national capacities and prioritize the activities that will prevent a large Zika outbreak."

The WHO's European region covers 53 countries and a population of nearly 900 million. It stretches from the Arctic Ocean in the north to the Mediterranean Sea in the south and from the Atlantic in the west to the Pacific in the east. A large and spreading outbreak of Zika that began in Brazil has caused global alarm. The virus has been linked to thousands of cases of a birth defect known as microcephaly in babies of women who become infected with Zika while pregnant. The WHO has said there is strong scientific consensus that Zika can also cause Guillain-Barre, a rare neurological syndrome that causes temporary paralysis in adults.

The WHO's Geneva headquarters in February declared the Zika outbreak a public health emergency of international concern (PHEIC), warning it was spreading "explosively" in the Americas .

The WHO's European office said that if no measures are taken to mitigate the threat, the presence of the Aedes aegypti mosquitoes that can carry the virus mean the likelihood of local Zika transmission is moderate in 18 countries in the region. A further 36 countries have low, very low or no likelihood, the assessment found. Aedes mosquitoes are not found in those countries and their climates would not be suitable for the mosquitoes to establish themselves. Countries with high and moderate risk of Zika should improve vector-control measures to prevent the spread of mosquitoes and reduce their density, WHO Europe said. They also should equip health workers to detect cases early, report them swiftly, and help people at risk - notably pregnant women - protect themselves from infection, it said.

The WHO's European risk analysis took in multiple factors, among them the presence of Zika-transmitting mosquitoes, suitable climates for the mosquito, previous history of transmission of dengue or chikungunya, ship and flight connections, and population density and urbanization.

It also considered the capacity of the country to contain transmission at an early stage, based on four main factors: vector control, clinical surveillance, laboratory capacity and emergency risk communications. The WHO's regional office is convening a meeting of European health experts in Portugal from June 22-24 to discuss the Zika threat further.