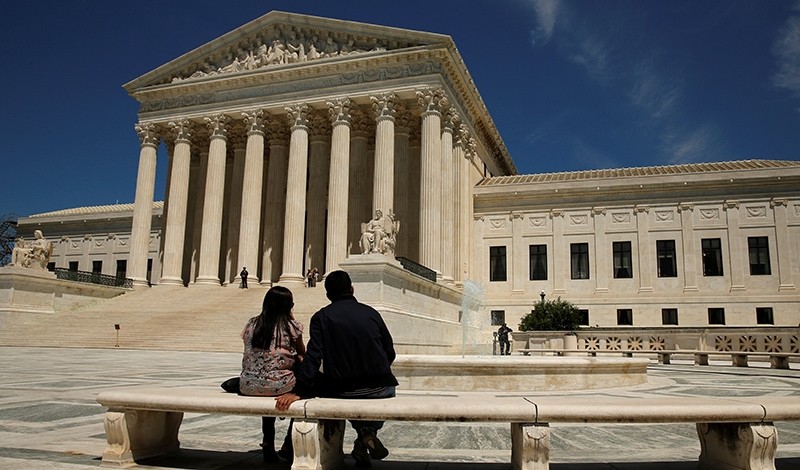 Researchers believe they have likely discovered why men usually die younger than women, claiming that a mutation in the Y chromosome, found only in males, is to blame.

Found in almost every cell, chromosomes contain nearly all the DNA of an organism and are essential for cell reproduction. Female mammals, including humans, have two X chromosomes, while males have an X and Y pair.

A new report Tuesday notes that Y chromosomes often degenerate as men age, a mutation known as loss of the Y chromosome (LOY).

According to researchers, about 20 percent of men older than 80 years of age have LOY. Most importantly, they found that the mutation is linked to a significantly higher risk of Alzheimer's disease, cancer and other potentially deadly ailments.

The average lifespan for men is 68.5 years, while females live an average of 73.5 years, according to s United Nations figures.

Since LOY cannot effect women and the mutation increases the risk for deadly diseases, scientists believe it is likely the culprit for men dying younger.

The research was published in the American Journal of Human Genetics by researchers from the United States, Canada and Europe, with scientists at Uppsala University in Sweden directing the research.

The international team collected data from 3,200 men aged 37 - 96 who lived in the three regions.

"As a male-specific risk factor, LOY might explain why males on average live shorter lives than females," the team wrote in the report.

Unfortunately, there is no cure for LOY because it is a genetic mutation and no current medical technology can undo a person's genetic makeup.

Scientists believe, however, that a test for LOY could help patients understand if they are at risk for Alzheimer's disease and cancer.