Temporary blindness linked to smartphone use in the dark 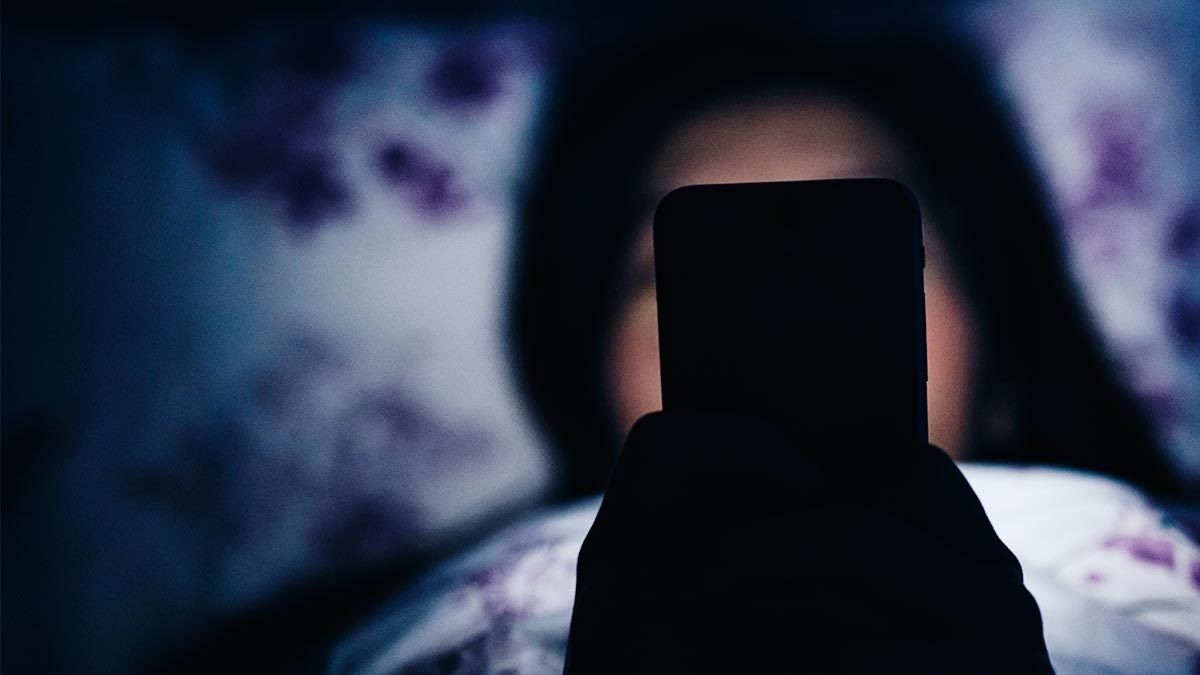 Doctors have an unusual warning for anyone prone to checking their smartphones in the dark: make sure you use both eyes.

In a letter published in Thursday's New England Journal of Medicine, doctors in London detailed the cases of two women who inexplicably suffered temporary blindness lasting up to 15 minutes.

But soon after walking into an eye specialist's office, the mystery was solved. Dr. Gordon Plant figured out that the women habitually looked at their smartphones with one eye while lying in bed in the dark, with the other eye covered by the pillow.

That mismatch meant that when they put down their phones, the eye adapted to the light took time to catch up to the dark-adapted eye, resulting in temporary blindness that Plant described as harmless.