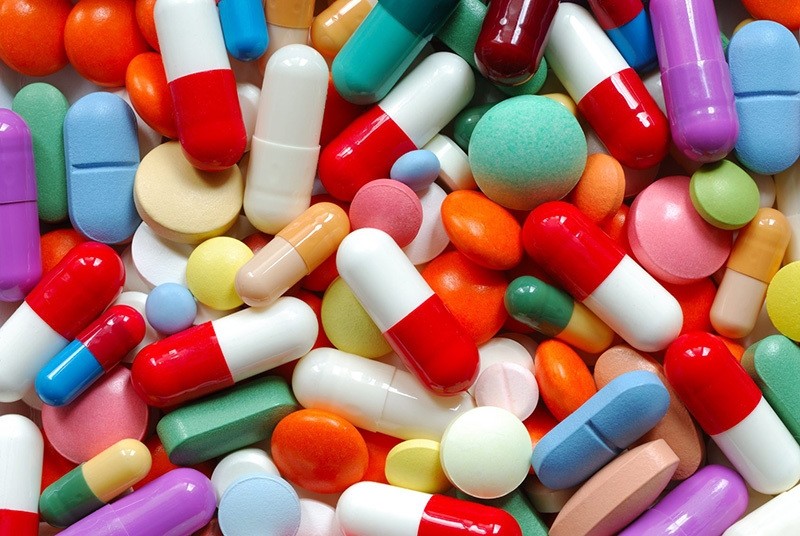 | File Photo
by Jul 27, 2016 12:00 am
Scientists in Germany have discovered a bacteria hiding out in peoples' noses that produces an antibiotic compound that can kill several dangerous pathogens, including the superbug MRSA.

The early-stage finding, reported in the journal Nature on Wednesday, could one day lead to a whole new class of antibiotic medicines being developed to fight drug-resistant bacterial infections, the researchers said.

As well as being a focal point for many viral infections, the nasal cavity is also a rich ecosystem of 50 or so different species of bacteria, lead researcher Andreas Peschel of the University of Tuebingen told reporters in a telephone briefing.

"(That's) the reason why we looked at this particular body site. (And) it led us to some very unexpected and exciting findings that may be very helpful in looking for new concepts for the development of antibiotics."

Most antibiotics discovered and developed until now have been isolated from soil-living or other environmental bacteria, but the researchers said this discovery highlights the value of the human microbiome as a potential new source.

"The human body has a lot of different ecological niches," Peschel said. "Maybe this is just the right place to look for new human antibiotics.

"Lugdunin is an example that we've been able to characterise. We're sure there will be others to discover."

Naming their new discovery lugdunin, the researchers said it was the first known example of a new class of peptide antibiotics.

Lugdunin is produced by the nostril-dwelling bacterium Staphylococcus lugdunensis (S. lugdunensis). In experiments with mice, Peschel's team showed it is able to effectively treat a skin infection caused by the bacteria Staphylococcus aureus (S. aureus), which can cause serious and superbug infections.

They also found lugdunin was effective against a wide range of so-called Gram-positive bacteria, including strains of methicillin-resistant Staphylococcus aureus (MRSA).

The researchers then analysed nasal swabs from 187 hospital patients and found that in those who had the S. lugdunensis bacteria in their noses, only 5.9 percent also harboured the potential infectious S. aureus bacteria.

In those with no S. lugdunensis, however, 34.7 percent were found to have S. aureus in their noses. This suggests that in the human nose, S. lugdunensis helps to keep S. aureus at bay, the researchers said.

Peschel stressed that the research is at a very early stage and the team would need many years of work, ideally with a pharmaceutical company, before a potential new antibiotic medicine could be developed and tested in clinical trials.