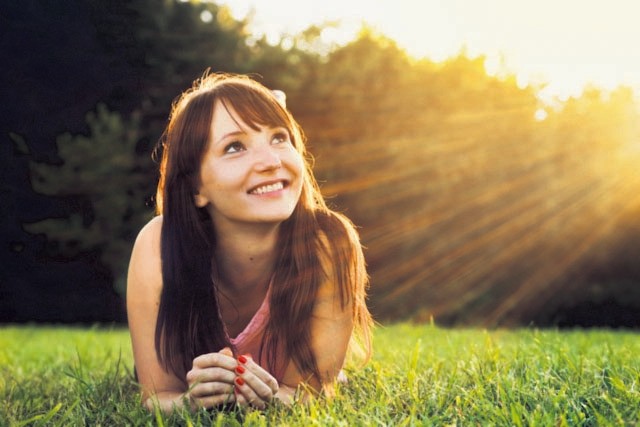 by Anadolu Agency Sep 09, 2016 12:00 am
Turkish researchers at Uludağ University's Medicine Faculty have announced that the Gly-Gln molecule, also known as "Glycyl-glutamine," an endogenous dipeptide synthesized from beta-endorphin, can be used for depression treatment. The molecule has no side effects, as it can be synthesized. Carried out by Professor Sinan Çavun and his team, the study has already received an EU license.

According to the World Health Organization (WHO) findings, depression is the fourth most significant disease that has serious implications on humans. Following ischemic heart diseases, depression will even become the second worst disease by 2020. "The present treatment options unfortunately do not entirely respond to depression or in following periods, depression can emerge again," Çavun said. "A number of depression drugs also have serious side effects, which is also a problem for physicians prescribing depression pills," he added.

In a previous study, the research team has found that Glycyl-glutamine raises serotonin hormone levels. Clinical trials will continue for the TÜBİTAK-funded project. "Through comparative studies, we will analyze the molecule's effect contrary to anti-depressants."